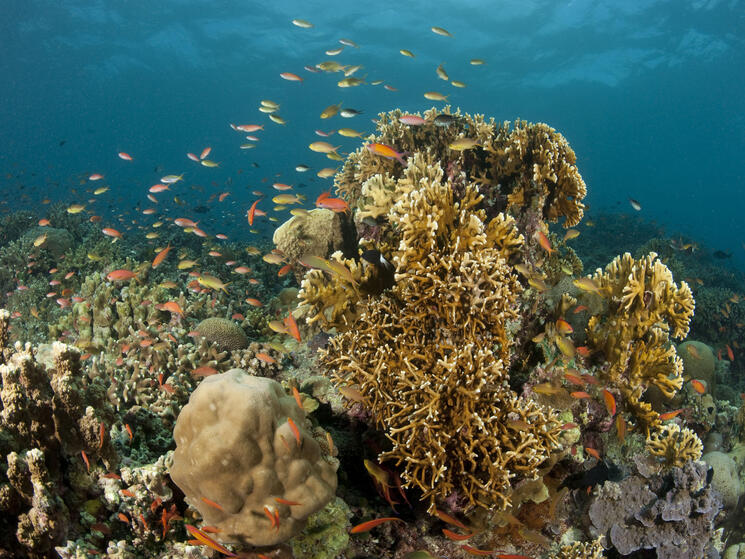 A Biodiversity Hotspot in the Philippines

The Philippines is a cluster of more than 7,000 islands, lying north of the Malay Peninsula in Southeast Asia. From north to south, the archipelago extends more than 1,850 kilometers. The Philippines are of volcanic origin; a large part of the terrain is mountainous, with fertile soils and spectacular landscapes.

Although many of the islands have an incredible assortment of wildlife, no island has more to offer than the island province of Palawan. Dubbed “the Last Frontier” because of the thousands of kilometers of unexplored forests and coastlines, this narrow archipelago between the South China Sea and the Sulu Sea is the third largest island in the Philippines.

As the westernmost island in the Philippines, it is actually more closely associated (in terms of geology, flora and fauna) with Malaysia and Southeast Asia than with the rest of the Philippines.

One of the most important events that lead towards Palawan’s high biodiversity happened approximately 10,000 years ago when substantial amounts of the world’s oceans were locked up in glaciers. This resulted in much of the Sunda shelf (which includes Borneo and western Indonesia) becoming exposed.

During this time, it is thought that Palawan had a small, shallow land-bridge to Borneo, and separation with many of the islands in the rest of the Philippine chain was not as dramatic. As a result, Palawan not only showcases many of the flora and fauna associated with the rest of the Philippines, but also has many birds, reptiles, amphibians, mammals, trees and plants found on the island of Borneo.

It is argued even to this day that the Philippines, particularly around Mindoro and northern Palawan Islands, are the center of the center of marine fish biodiversity. For scholars, it is a question of species per area rather than species per region.