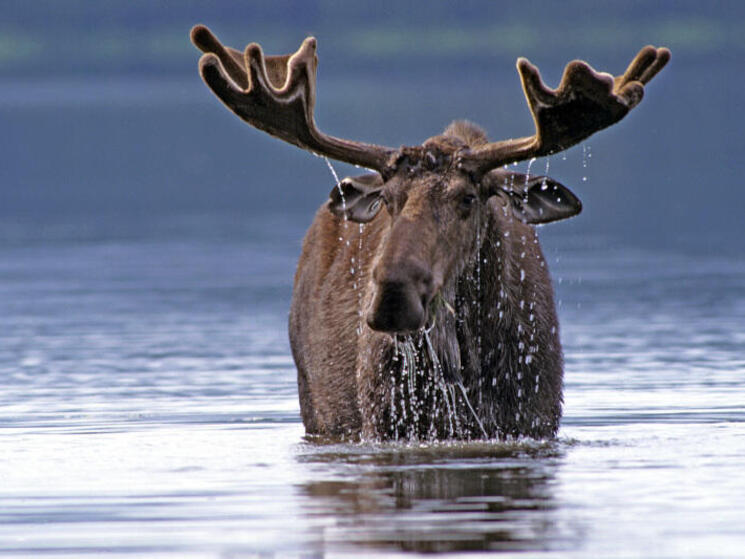 Behind the Lens: Preparing to Take Photos on a Wildlife Tour

The first in an occasional series about nature and wildlife photography.

One of the biggest shames that professional photographer Steve Morello sees time and time again on nature tours is a traveler forgetting—accidentally or intentionally—to pack a camera charger.

“I’ve seen many travelers purposely not bring their battery chargers because they assumed someone else on the trip would have the same camera and bring one,” says Morello, a World Wildlife Fund contributing photographer. “They feel like their whole trip is ruined, and everyone else is feeling bad for them.”

Shirts, shoes and shavers always make it into a suitcase, but does the casual photographer give enough forethought to his or her camera and accessories when planning a trip? For many travelers, the answer is no. Yet at the end of a trip, photographic evidence of your adventures becomes the most important and lasting souvenir of a tour.

Based on his years of experience shooting wildlife all over the world and leading nature tours, Morello offers the following tips to help get ready for a WWF tour:

Start preparing right after you sign up for a trip. Review the itinerary and go online to read about what others have seen and have shot. Look at WWF’s website and tourism websites to see composed photos by professional photographers. Read about the history of a place. “The more information you have, the better equipped you will be to get that special moment,” Morello says.

Practice using your camera around the house for two weeks before a trip. Just because there are no elephants or orangutans to model for you before going to Borneo doesn’t mean you can’t take valuable practice shots before a tour. Re-familiarize yourself with your camera settings; everyone can benefit from a refresher, especially if they don’t use the camera frequently. Shoot flora in the backyard. Take photos in low-light conditions indoors or during sunset to practice using the flash appropriately in the rain forest.

Pack items to protect and clean your camera. Morello’s must-bring favorites include a super-absorbent camp towel cut into small squares for cleaning lenses (and lenses only – it’s one packable item that should not serve double duty); an infant ear syringe to act as a “blower” to clean dust from cameras; plastic bags, rubber bands and a bandana to keep rain or dust from infiltrating a camera; and an elastic-band shower cap to cover lens. Those are especially important for dusty destinations, such as Africa.

If you own a good lens, bring it. Do this even if it means sacrificing a little space in your luggage, Morello says. “Travelers always say, ‘I have a better lens but I didn’t want to bring it’,” he explained. “I find that they always regret it.” Also, by understanding the destination, you’ll know the most appropriate size lens to bring. A 200mm lens or shorter is good for the Galapagos, for example, because you can get closer to birds than, say in Belize.

Don’t be intimidated if you don’t own the so-called perfect equipment. “Especially on nature tours, people often think of photograph equipment in terms of its limitations, not potential,” he explained. If you see a lion on safari in Tanzania, for instance, don’t fret that your lens isn’t powerful enough to get a close-up shot of the big cat’s face; a photo of the lion’s entire body and surroundings can make as compelling a photo. “It goes both ways – many times I’ll have a 500 millimeter lens and the scene changes, but I don’t have time to change my lens. I might have to miss the shot I wanted.”

Avoid the silly mistakes. Morello said he’s seen his fair share of them. Some other tips: If you think you will need two memory cards, bring four—and make sure all of them are empty. Take advantage of the availability of electricity (in the cabin of your Baja California cruise ship at night, for instance, or when generators are running at a Kenyan safari camp) so that you go out each morning with a full set of fully charged batteries.