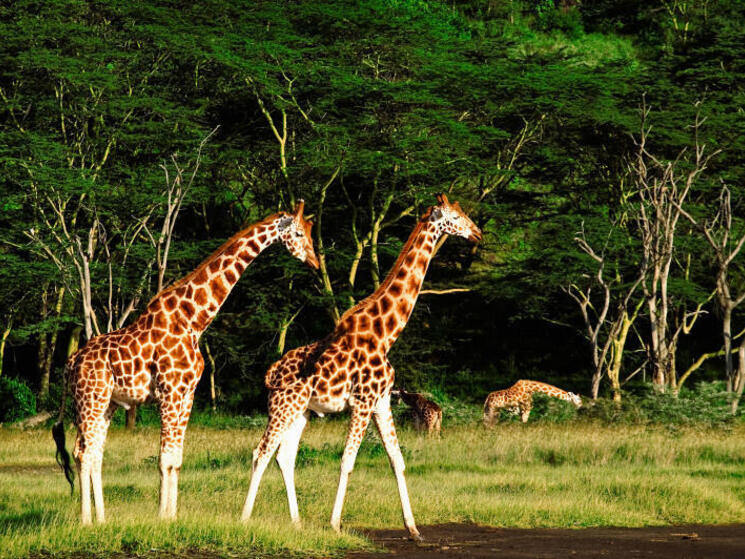 East Africa vs. Southern Africa: How to Choose for your Safari

By the end of our time in Southern Africa, we thought we were safari gurus. I mean, what first-time Africa travelers go on over 40 safari drives in one visit? From Chobe National Park and the Okavango Delta, to Kruger Park proper and the surrounding wildlife reserves, we thought we knew the drill. Then we went to Tanzania, and our whole concept of how a safari works went straight out the window. There are some big differences, and advantages and disadvantages to both.

So, after all that, which is better? Hard to say. The lodge-centered safaris, open vehicles and low vehicle concentration all favor the South. But, the lack of fences and sheer volume of animals make the East pretty special. Either way, you can’t go wrong.