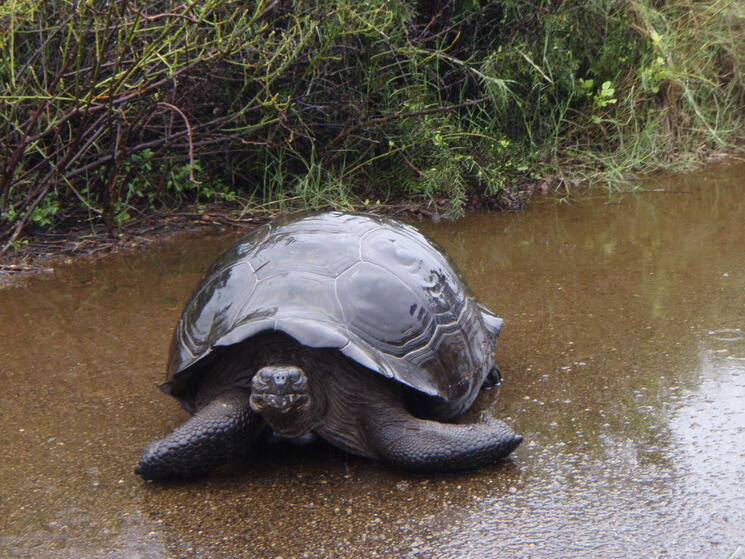 Nature’s Close Up: The Galapagos Islands

I recently traveled with our partner tour operator, Natural Habitat Adventures, to the Galapagos Islands aboard the M/Y Letty. Having the opportunity to visit a place where WWF has worked for over 45 years was an incredible experience. I took hundreds of photos during my adventure; below are just a few of my favorites.

Explore the Galapagos Islands with WWF.