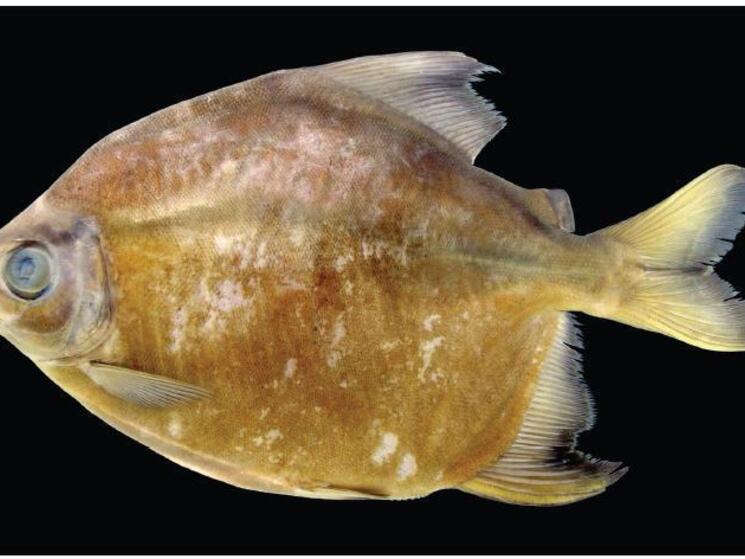 Over the course of four years—from 2010 to 2013— 441 new species were scientifically identified in the Amazon. The discoveries include a species of titi monkey that purrs like a cat and a new passion flower that sprouts spaghetti-like filaments from the center of the bloom.

Various scientists described the new species and WWF compiled the list of 258 plants, 84 fish, 58 amphibians, 22 reptiles, 18 birds, and one mammal.

The vast Amazon landscape spans eight countries and one in 10 known species on Earth lives there. Millions of species live here and most are still undescribed.

Here's a look at a selection of recent discoveries:

Travel with WWF to the Amazon.