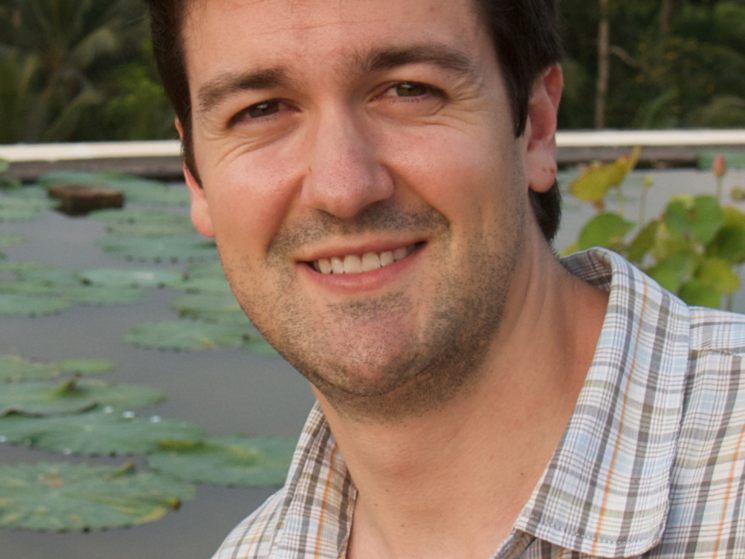 Spotlight on Sustainability: The Importance of Ecotourism

Meet Court Whelan, one of the travel industry’s foremost experts on ecotourism and the newest member of the Nat Hab family of Adventure Specialists. This week we are thrilled to debut Court’s first post in a series on the critical role ecotourism plays in conservation and communities. Check back soon for new posts by The Ecotourism Expert. See the original article here.

Born and raised in Florida, Court spent much of his youth outdoors fostering a strong love and appreciation for nature and wildlife. This fascination led him to attend the University of Florida, where he received his Bachelor’s, Master’s and Ph.D. degrees in a program termed “Ecotourism Entomology”. Having been the creator of his own major, he was able to design his coursework, research, and teaching to focus on, as he puts it, “conserving the world through nature and educational travel experiences.” Throughout his graduate school career he also ran a small ecotourism travel company where he planned and led over 65 expeditions to ecotourism destinations on all seven continents.

The Importance of Ecotourism

Ecotourism isn’t important – it is critical. I must confess, I really enjoy the thrill and excitement of traveling to natural areas and participating in this relatively new thing called “ecotourism”, but it’s much more than just a hobby. It’s a career and a passion of mine. So much so that I went to college for 11 years so that I could get a Ph.D. in the subject. Yeah, that’s dedication.

I’ll admit that despite having my fair share of term papers, international conferences, grant writing deadlines, and multi-day qualifying exams, it was a blast. I was fortunate to be able to travel extensively, organizing and leading over 65 group ecotourism expeditions around the world. Through all this, I was afforded a tremendous appreciation for the diverse cultures and wildlife on our planet. But, as I look back on my education, one of the biggest positives that I take away is the number of lives I was able to influence in a powerfully positive way throughout my graduate school career.

Court Whelan presenting on the benefits of ecotourism in biodiversity conservation at the SENESCYT Biodiveristy Conference in Ecuador, 2011.

The importance of ecotourism is multi-tiered.

First, there is the traveler. These are people going out of their way to experience something new and adventurous. Returning home, they bring with them not just souvenirs, but stories, memories, and conservation messages from their travels abroad. A good ecotourism guide will impart their ecotourists with a taste of their local conservation culture. For example, what may have originated as a simple story about the origins of a game park while chatting around a campfire in Kenya’s Masai Mara National Reserve, could evolve into a discussion on environmental ethics that stays with those travelers for a lifetime. This is but one example, for each country, each guide, and each trip will provide unique and memorable opportunities for both leaders and participants to share their own stories. It may be a message about the need to plant native milkweeds to help the Monarch butterfly in its annual migration, or it may be a lesson about the importance of amphibians to monitor healthy environments in Costa Rica.

Second, there is the host country. Historically (and by historically, I mean over the past hundreds to thousands of years), the value of land has been measured primarily by the collection of natural resources it has or that land’s proximity to those resources. For example, a forest would be valuable for the wood and the potential space for crops. Prairies were valuable for the arable land and presence of animals to hunt. Mountains (albeit a bit more recently) are great places to mine for minerals and provide grazing land for animals. 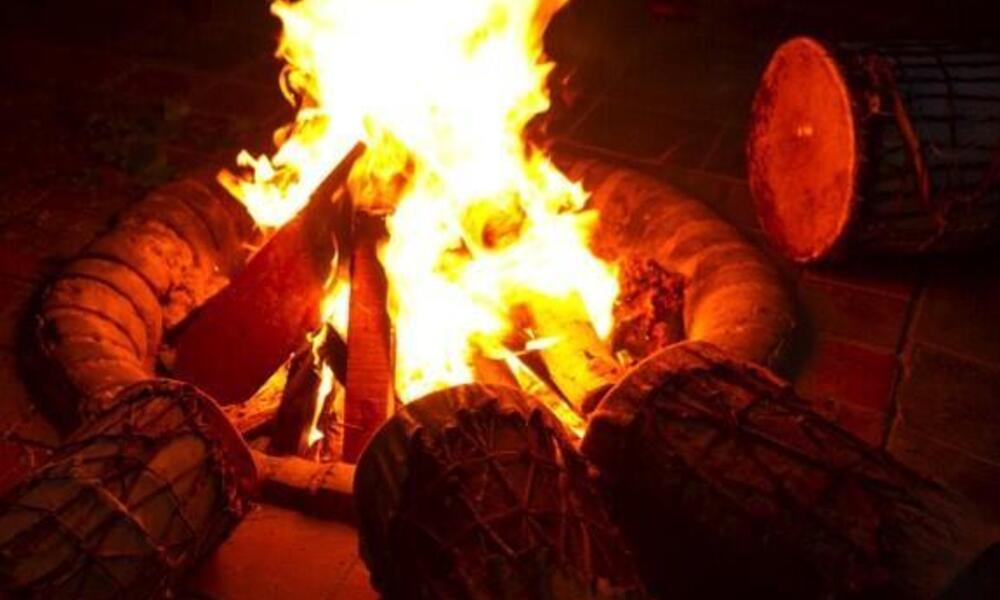 Performers are tightening their drums before a performance at Lake Nakuru, Kenya

Ecotourism has been a game-changer.

With this new concept (well, new since 1983 – about the same time as the founding of Nat Hab. Coincidence? Hmm…), there is a new value for natural areas – value which is still based on the collection of natural resources, but as a way to attract people for the purpose of enjoying the landscapes, wildlife, and cultures found in and around such areas. Simply put, ecotourism creates value for natural areas that remain pristine, unaltered, and, well, natural. For example, a tropical jungle is worth more alive and well when ecotourists pay to see lemurs in Madagascar or toucans in Brazil instead of cutting the jungle down for agricultural space or timber.

Third, there are the communities that are indirectly involved in ecotourism both in the host country, and the country from which the visitor originates. First, let’s list the people directly involved in ecotourism from the business side of things. These are the tour operators, the guides, the lodge and restaurant owners and employees, the vehicle drivers, the park guards, and all those people that benefit from the sale of artisanal products (i.e., souvenirs) for people to return home with. All of these people actually make money because of ecotourism. Often good money, too, by the country’s standards. Thus, they not only spend money within their own communities, but these folks are highly respected because of their prominent jobs and relatively good income. If you don’t believe me, go to the Galapagos Islands or Costa Rica and watch the excitement of local children when the guides stroll through town. They are like celebrities. Thus, ecotourism creates a conservation culture where people without any connection to the ecotourism business are positively influenced. This is all derived from the financial incentive to conserve nature. 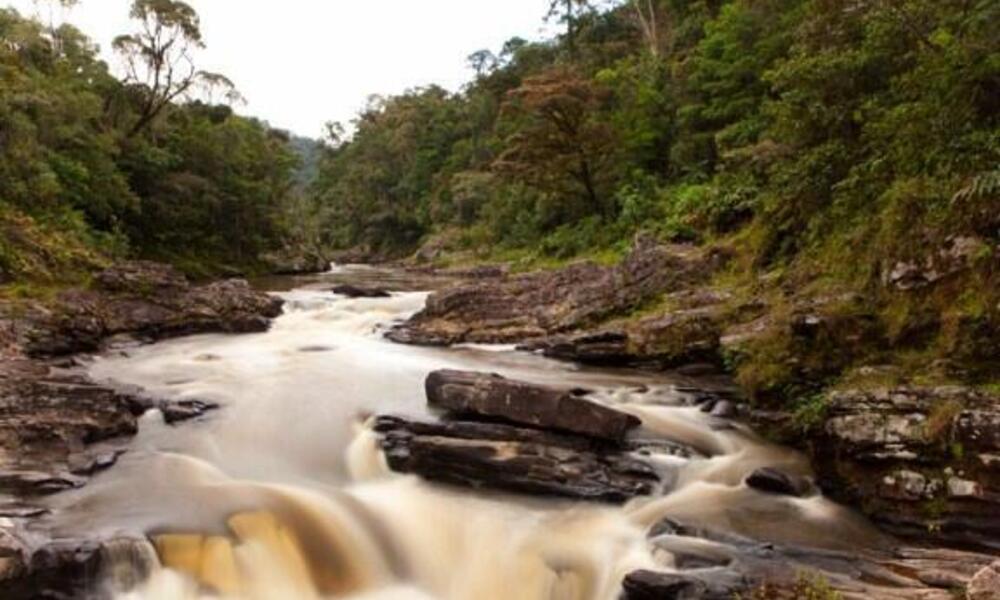 Finally, there are the people in the ecotourist’s home country playing direct roles. These are the tour operators and the ecotourist themselves. Ecotourism is the fastest growing sector of the fastest growing industry in the world (i.e., tourism). As it continues to grow, its influence will grow as well. Every single tour operator and every single ecotourist is now an ambassador to ecotourism, which makes them ambassadors to environmental and cultural conservation, too. They themselves make conscious choices about sustainable living, but their powerful stories and messages after returning from an ecotour will reverberate loudly in our global culture. At risk of repeating myself from above, stories from trips and conservation messages learned while traveling abroad are told and retold to friends and families, bringing more and more people into the fold all the time.

So, hopefully this has overwhelmed you to believe me when I say that ecotourism is critical. 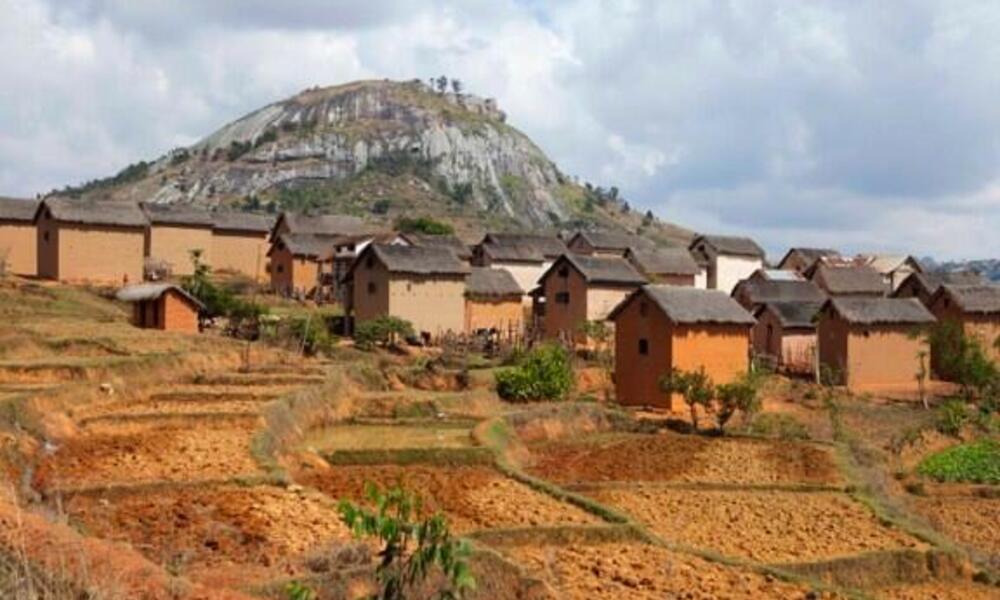 12 Travel Tips that Are Good for Conservation
Help Stop Wildlife Crime: How to Buy Environmentally Friendly Souvenirs
Eco-successes in the African Bush