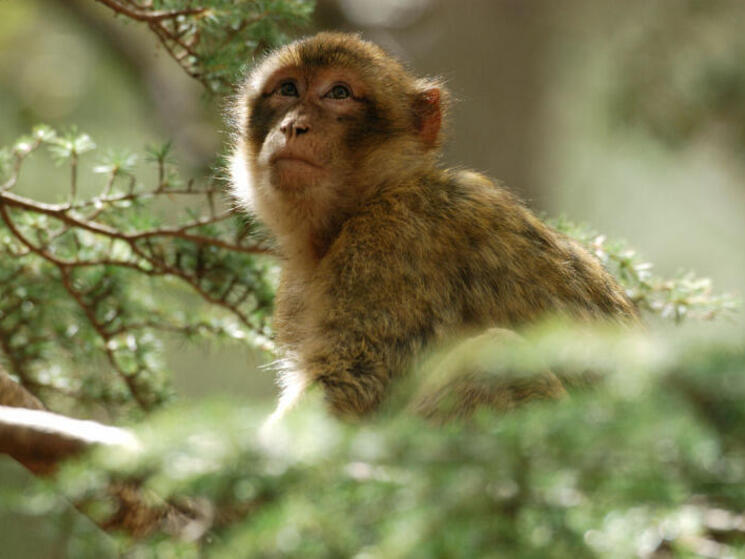 Where: In the Moyen Atlas mountain range, about 35 miles outside of Fes.

What’s there: Barbary macaques. The population of Barbary macaques in Ifrane is accustomed to human visitors, so you will be able to see the monkeys at close range. The macaques travel in troops of 10-30 individuals and are abundant throughout the park. Ifrane is also home to more than 200 species of birds and over 100 species of fauna. The largest forests in Morocco, full of Mediterranean oak and cedar trees, are in the park.

Why it’s notable: Ifrane is home to the world’s largest population of Barbary macaques. The Old World monkeys are endangered and the Moyen Atlas mountain range is one of the few places you can see them. Ifrane is also known for its huge water reserves, earning it the name “the water tank of Morocco.”

How you’ll get there: Ifrane is a short drive from Fes, the second largest city in Morocco. Fes is an attraction on its own; it has the best-preserved old city in the Arab world. The Riad Alkantara guest house will be your base for exploring both Fes and the park.

Keep your eyes peeled for: An 800-year-old Atlas cedar tree in the Cedre Gouraud Forest.