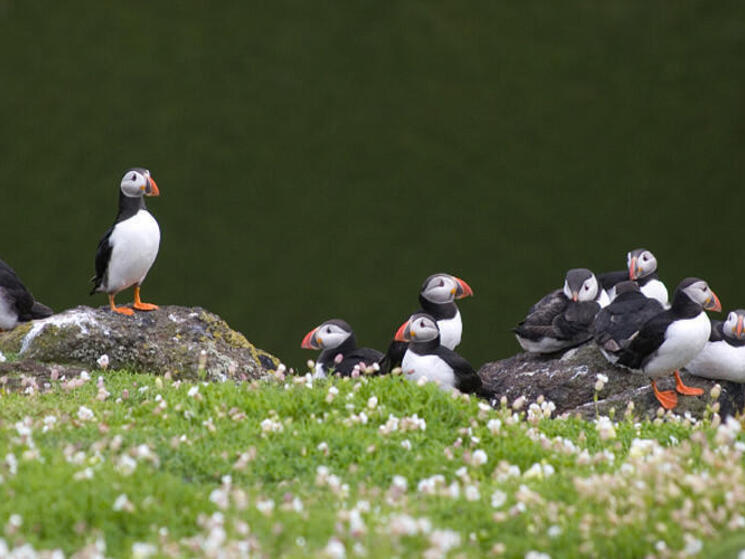 Top 5 Places for Nature in Europe

Europe was once teeming with wildlife, from the snowcapped tops of mountains to the warm beaches of the Mediterranean. The arrival of humans, agricultural production, exploitation of habitats and the introduction of invasive species have caused major losses in biodiversity. Thankfully, conservation organizations like WWF are working to protect the species and habitats of the continent. Here are the top five places in Europe where nature will astound you.

The Scottish Highlands and Islands 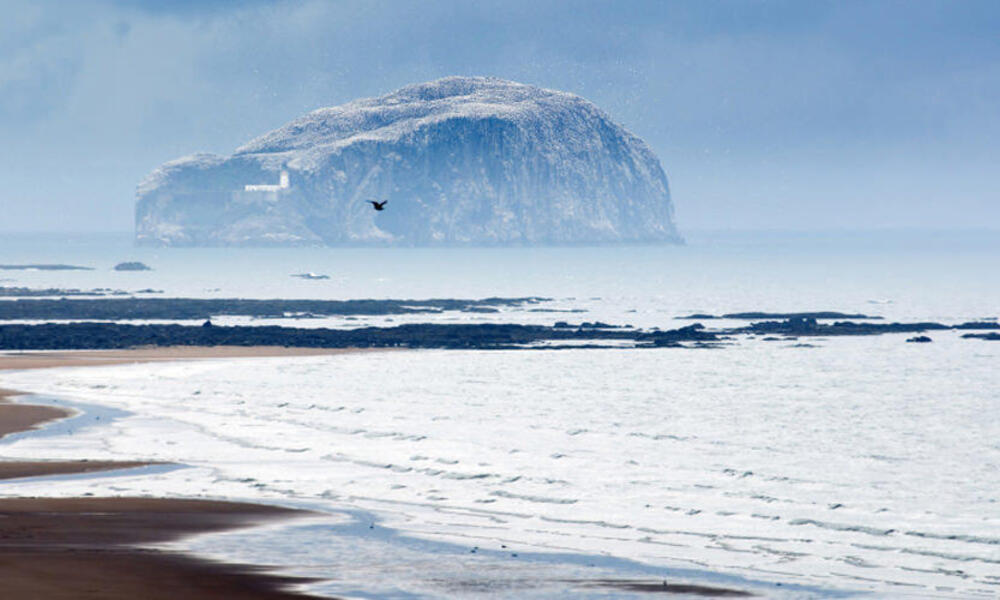 Bass Rock is a volcanic island and is home to Europe’s most impressive sea bird colonies.

Natural wonders: The sheer volcanic cliffs of St. Kilda are blanketed with seabirds; the nesting of nearly a million birds makes St. Kilda the most important seabird breeding ground in Europe.

Species to spot: Bass Rock is home to the world’s largest gannet colony with 150,000 birds. And hiking the isle of Staffa, you may encounter nesting puffins on the hexagonal basalt formations.

Conservation highlight: A stop at the Red Kite Center provides the opportunity to learn about the reintroduction of the red kite, which had been hunted to near extinction. The birds were reintroduced to Scotland in the 1980s and there is now estimated to be 1,600 breeding pairs in the UK. The Red Kite Center tags the birds to study survival rates, movement and breeding and feeds the birds to support population growth.

Claim to fame: The archipelago of St. Kilda is one of the few locations to be designated a UNESCO World Heritage Site for both cultural and natural significance.

Best way to see it all: Boat excursions let you see the islands while passing by seals, dolphins and otters along the way. 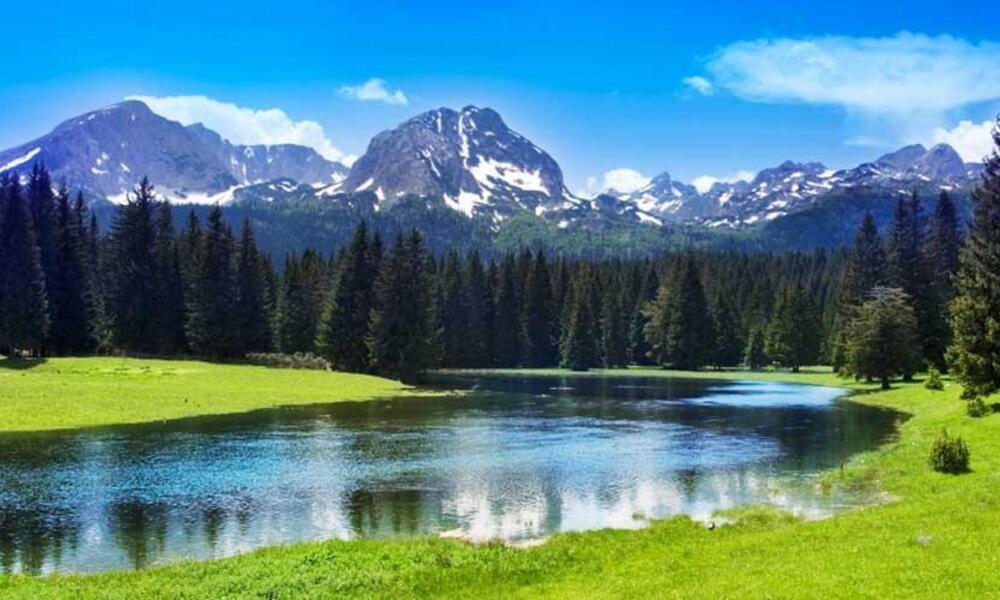 Natural wonders: The glass-like waters surrounding Croatia and Montenegro are so clear, you can sometimes see straight to the bottom. The exposed nature of the coastline creates wave-battered, rugged shores with hidden caves and turquoise coves. The islands are a vision of green; many are home to original Mediterranean forests and are protected as national parks.

Species to spot: If you keep a watchful eye, brown bears, wolves, wild boars and wild cats can be seen at Durmitor National Park.

Claim to fame: The town of Ston on the Peljesac Peninsula boasts the oldest salt works in the Mediterranean; pure sea salt has been harvested there since the 13th century. Ston’s defensive wall is the world’s second-largest, after the Great Wall of China, and three miles of the wall remains standing.

Best way to see it all: Kayaks give the flexibility to access smaller island and hidden coves that can’t be reached otherwise. The calm waters of the Dalmatian coast make it a breeze to kayak to less-explored locations. 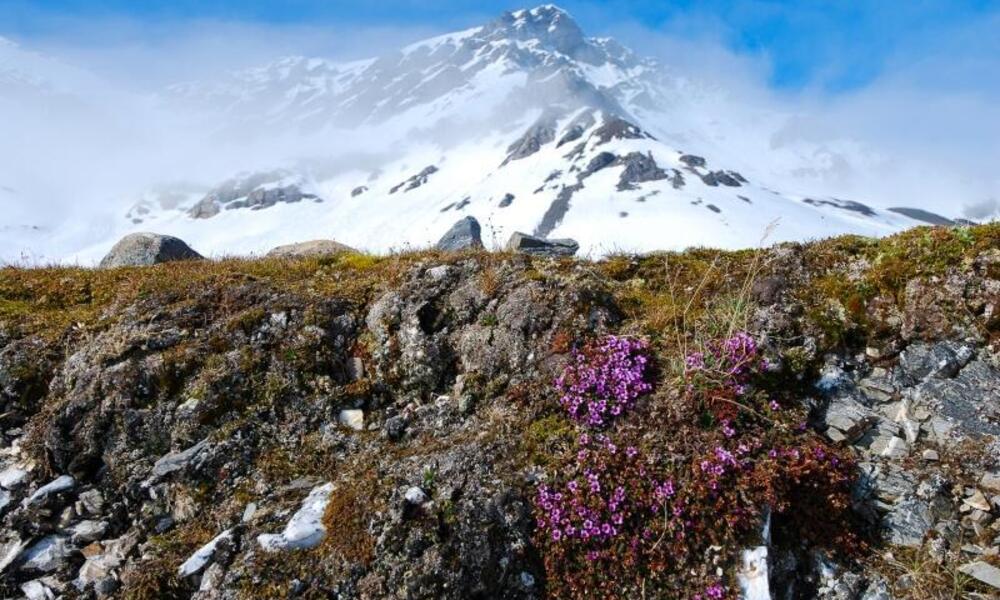 The tundra in Svalbard is punctuated with clusters of beautiful wildflowers.

Natural wonders: Vibrant wildflowers grow through the ice, a stark juxtaposition to the harsh tundra of the Arctic.

Species to spot: While the “kings of the Arctic”, the polar bears, are the stars of the expedition, other arctic animals to look out for include seals, foxes, reindeer and walruses.

Conservation highlight: WWF tracks polar bears using radio collars which send signals via satellite to plot the movement of the bears. Only a handful of polar bears are tracked this way, but you may spot a polar bear with a tracking collar.

Claim to fame: During the summer, Svalbard experiences 24-hour sunlight, also known as the midnight sun.

Best way to see it all: With a flexible schedule. Polar bears are solitary travelers who can travel through a range of over 1500 square miles. Successful expeditions follow the wildlife as well as taking into consideration changing weather and ice conditions.

The Peaks of Georgia 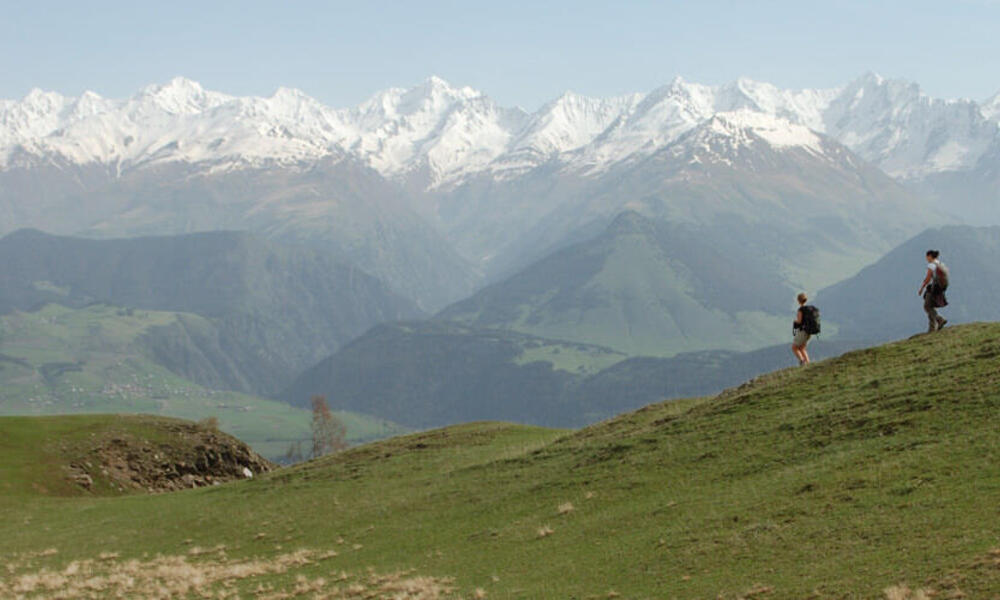 The Tusheti region is only inhabited by small stone villages, leaving it a pristine natural spot.

Natural wonders: The capital city of Tbilisi is named for its hot sulphur springs—“tbili” means “warm” in Georgian—that can be enjoyed in public thermal bathhouses. Mt. Kazbeghi stands at over 16,000 feet and is surrounded by a hot spring system.

Species to spot: The Caucasus forests and meadows are home to Caucasian turs, mountain-dwelling goats with large, curved horns.

Conservation highlight: The Tusheti National Park was established in 1981 to preserve the pine and birch groves, important habitats to rare animal species like the Anatolian leopard, a species deemed “Near Threatened” by IUCN due to habitat loss.

Claim to fame: The historic region of Tusheti is so remote it is only accessible by road three months out of the year, which helps keep its culture isolated and intact.

Best way to see it all: Georgia is one of the most underrated places to hike; venture through the mountains on foot for the best views. 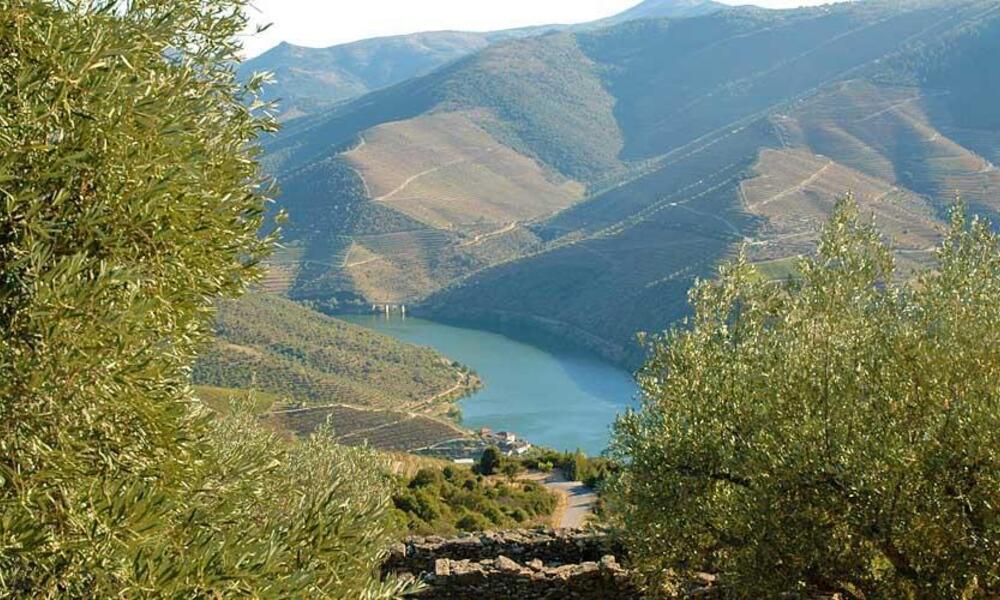 Natural wonders: The Douro River, surrounded by granite cliffs and green hills, is the lifeblood of Portugal’s wine country. Areas around the river showcase harmony between man-made and natural environments and the river provides nourishment for agricultural pursuits. Some olive trees in the Coa Valley are over 400 years old.

Species to spot: One of the last pack of wolves in the region calls Douro International Natural Park home.

Conservation highlight: The Douro International Natural Park was created by Spain and Portugal to protect the scenic landscapes of the region.

Claim to fame: The Douro Valley is famous for vineyards in the riverside villages. Many sites along the river are designated UNESCO World Heritages Sites due to their rural cultural significance and the paleolithic drawings found in the granite.

Best way to see it all: Kayaking along the calm river brings you up close to the vineyards of Portugal’s wine country.

Travel to Europe with WWF.