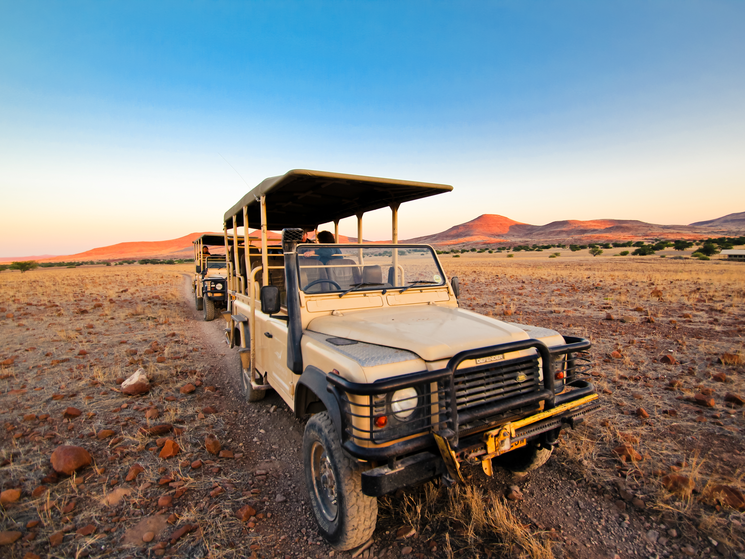 Tracking Rhinos in the Namibian Desert: A Diary

While visiting the Damaraland region of Namibia, WWF’s Elissa Poma joined a researcher and trackers from Save the Rhino Trust to go out in search of endangered black rhinos. Below is an excerpt of her journal from that morning.

Travel to Namibia with WWF.

School of Thought: 8 Things Namibia Taught Me
The Lions of Ongava
In Namibia, a Landscape Both Unforgiving and Awe-inspiring