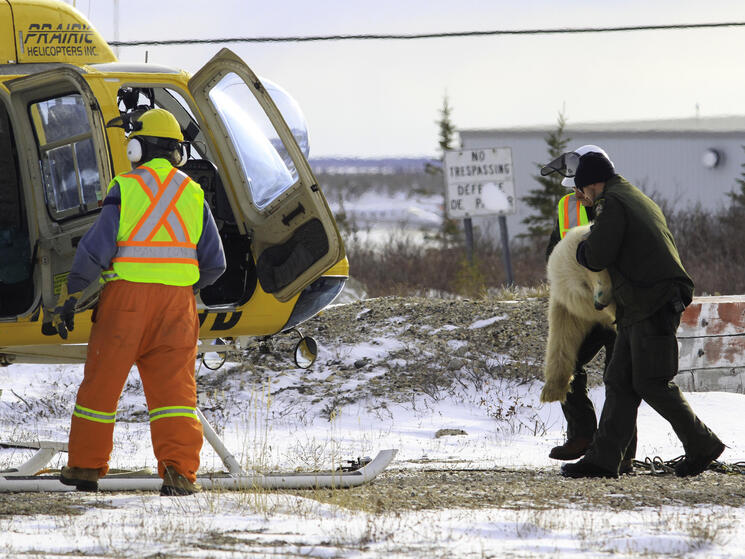 Jon Hoekstra, WWF's chief scientist, had the chance to witness a polar bear released from "polar bear jail" while on a trip in Churchill, Canada.  Jon captured this video live with Google Glass.

As the sea ice diminishes and takes longer to form due to climate change, the chance of human-bear conflict increases. But Jon says there is still hope. Read his article and watch the video to learn why.