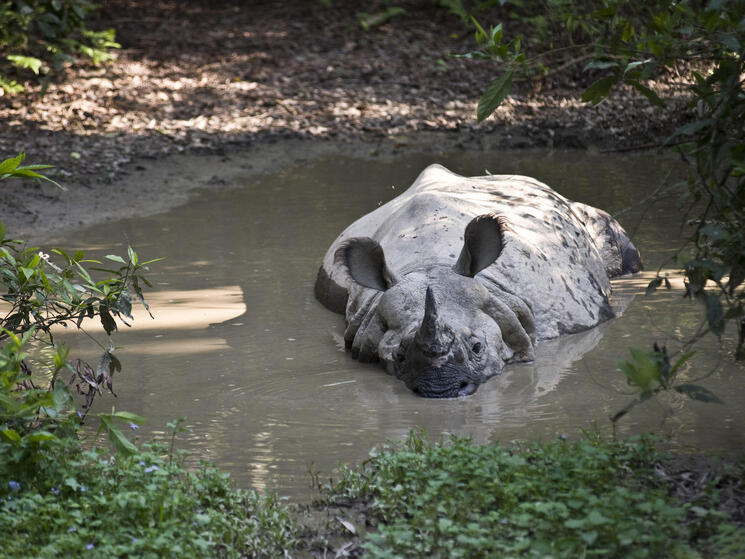 What is Your ‘Quest Species?’

WWF Vice President and lead scientist Eric Dinerstein has spent decades traveling the world studying and protecting animals. During that time, he started searching for his “quest species,” animals that “haunt your existence,” he describes in his new book, The Kingdom of Rarities (Island Press Books).

Other WWF staff members have their quest species, too. We recently checked in with some of our colleagues to find out which species they most desire to see in the wild.