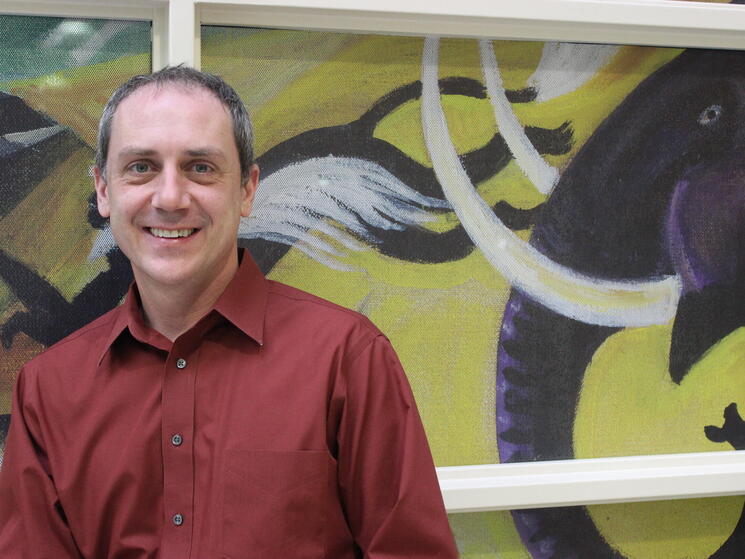 Paul Hardy, director of strategic planning for WWF’s Latin America and Caribbean Program, will join our May Amazon River Cruise as a guest lecturer.

In the role, which he has held since February 2010, Paul helps to manage a team of 300 WWF staff spread across 15 countries, including Peru. From the Amazon to the edge of the Antarctic, Paul works with WWF teams on large-scale conservation projects that address growing threats to rain forests, fisheries, island systems and wetlands. In the Peruvian Amazon, mining and hydropower development are two issues he follows with special expertise, as both activities are increasingly rapidly and could potentially transform these important headwater regions.

Paul began his conservation career with WWF more than 20 years ago as a junior staff member in the Latin American and Caribbean Program. In the intervening time, he managed field programs for The Nature Conservancy, ending a 13-year career there as a deputy director for TNC’s global policy program, obtained an MBA and a master’s of science degree in natural resources from the University of Michigan, had three kids and renovated a 125-year-old Victorian home close to WWF’s headquarters in downtown Washington, D.C.