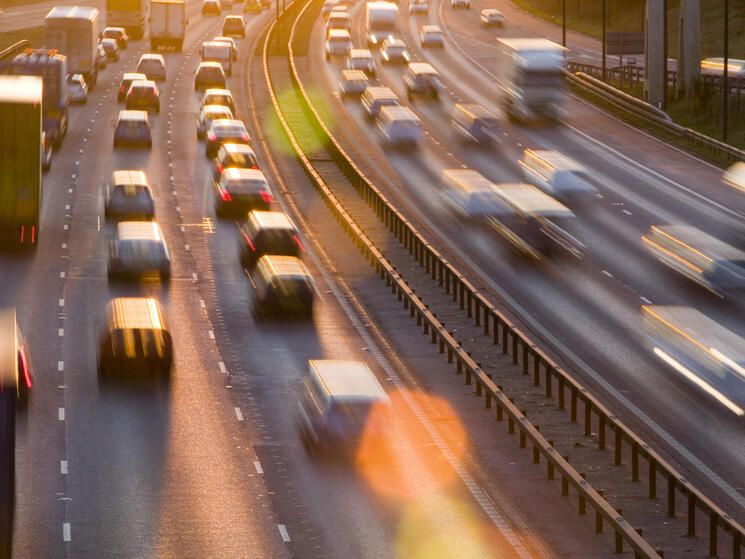 According to the Global Footprint Network Earth Overshoot day became an issue around 1975. That's when humanity's ecological footprint first exceeded the "biocapacity" of the planet.

Before that, our ecological footprint—measured as the area required to supply the food, fish, fiber and energy we consume every year—was within what the planet could sustain. In 1975, there were about 4.1 billion people. Today there are more than 7.3 billion. As the cumulative footprint of our population has grown, Earth Overshoot Day happens 2-3 days earlier each year.

To get a feeling for what our global footprint looks like, consider the land we use to feed ourselves. We presently use 38% of the planet to grow crops and raise livestock (check out Navin Ramankutty's animation of global cropland for a "wow" visualization).

Many of our agricultural lands are in places that were once temperate grasslands. So much habitat has been turned under by the plow, that temperate grasslands are the most imperiled and least protected habitat types on the planet. However, the future frontiers of agricultural expansion will most likely be in the tropics as people clear high biodiversity tropical forests to raise cattle, grow soy, and install palm oil plantations. 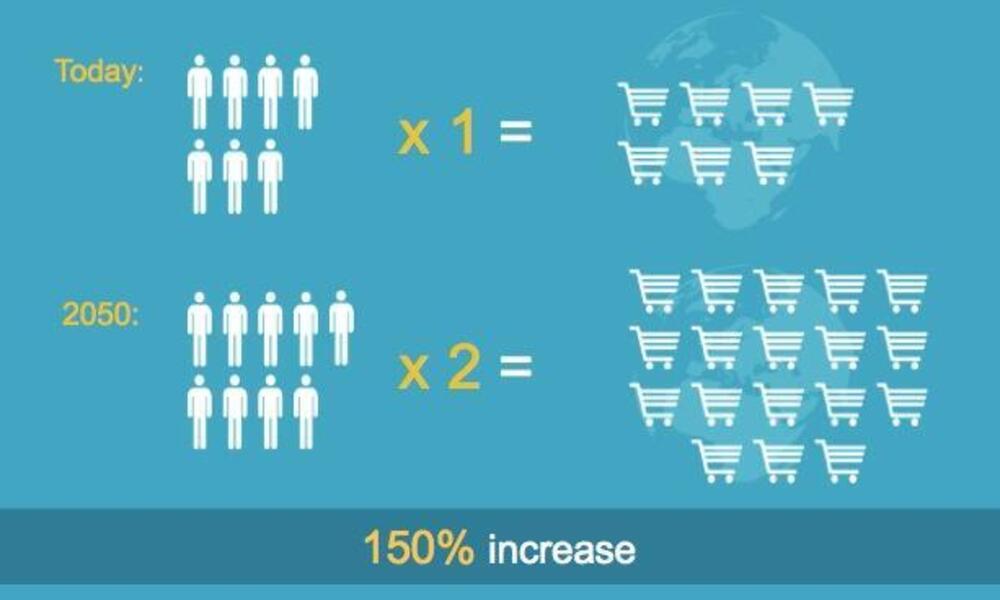 A first step is to change the mentality about how we grow food and use other natural resources like forests, water and energy resources. Instead of taking more to make more, we need to commit to making more with less. We need to become passionate about efficiency—more crops per drop of water, more miles per gallon of fuel. It's a challenge that should inspire innovation and ingenuity about how we produce and use our precious and finite natural resources.

Here is just one of many examples emerging around the world. The Better Cotton Initiative http://bettercotton.org/ (a partnership that included WWF) worked with cotton farmers to improve management practices on their farms. Over five years, from 2005-2010, the results were dramatic—pesticide use was reduced by 60%, water use was reduced by 40%, synthetic fertilizer use was reduced by 30%, and the associated cost savings meant that farmers' incomes increased 15-20%. That's great for farmers, and for the planet because cotton accounts for 24% of the world's insecticide market, and 11% of global pesticide sales, and 73% of cotton is grown on irrigated land.

You can do your part by taking personal actions to reduce your family's ecological footprint and make sure you're living within your planetary means. To learn more about your footprint and steps you can take, check out the Global Footprint Network's footprint calculator.