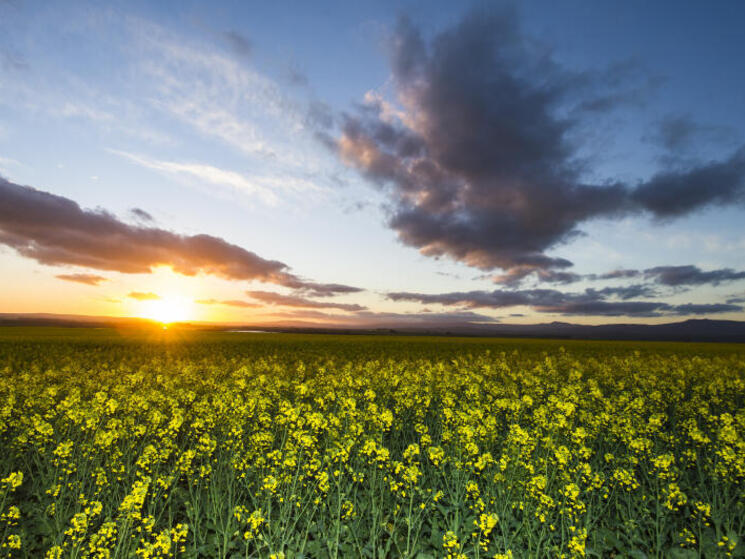 What Is Conservation 3.0 and Why Does It Matter?

Rising demands for food, water, energy and other natural resources are straining the ability of natural ecosystems to produce what people need, not to mention putting the plants and animals with which we share the planet at risk.

How can nature be saved at this time when we need it most?

It's time to start developing Conservation 3.0. Like software, Conservation 1.0 and Conservation 2.0 are serving us well, but the challenges of the 21st century require some critical updates. Nature in the future will look different than it did in the past. So too must conservation.

Consider the profound changes we are witnessing. Agriculture, fishing, forestry, water diversions, mining, energy production, transportation and urban development are literally changing the face of the planet. Human enterprise is even changing the atmosphere, the climate, ocean chemistry, and fundamental nutrient cycles. Species are going extinct at rates not seen since the mass extinction that wiped out the dinosaurs. Natural ecosystems are being degraded such that the sustainability of clean water supplies, productive soils, and abundant natural resources that have supported so much human development may be compromised.

Conservation 1.0—setting aside parks and preserves—provides a place for nature. Think national parks and other nature preserves that have been the mainstay of conservation, ensuring that species have the essential habitat they need to survive. But Conservation 1.0 also sets nature apart from people. Some have called it "fortress conservation" because it forces a mutually exclusive tradeoff between conserving biodiversity and meeting human needs. By mid-century, human demands for food, water, energy and other natural resources are projected to double. If conservation relied solely on walling off nature, it would be doomed to failure.

Conservation 2.0 recognizes that nature provides many essential benefits to people—clean drinking water, wood, fish and productive soils to grow crops, etc. It motivates broader investment in protecting nature by connecting the dots between nature and human well-being through food security, water security, health effects and cultural values. In these ways, Conservation 2.0 can demonstrably meet vital human needs. But passive provisioning based on nature's current productivity may not be enough to meet projected human demands.

To save as much nature as possible, we must develop Conservation 3.0. These next steps will deliberately manage nature, maybe even engineer it some ways, in order to maximize nature's ability to supply food, water, energy, and other natural resources for the growing human population. At the same time, Conservation 3.0 still supports biodiversity. There are already several good examples of what Conservation 3.0 might look like.