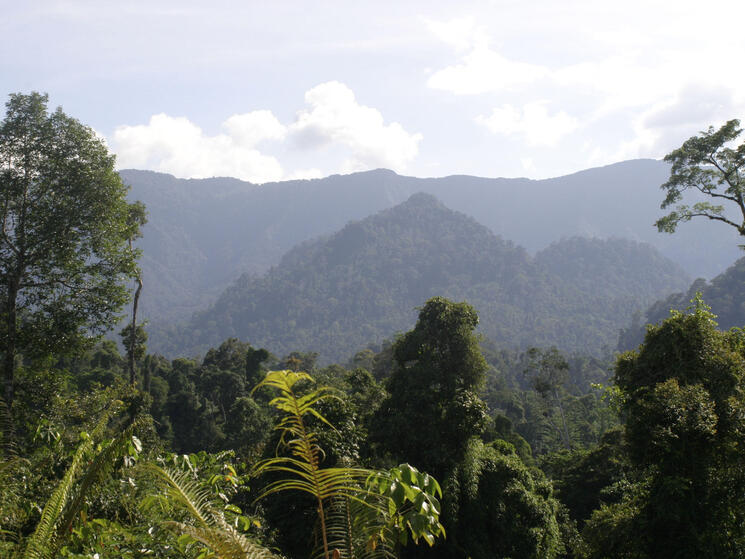 Agricultural productivity is failing to keep pace with growing consumer demand. And just as important, many of the world’s poor do not make enough money to purchase the food they need. As a consequence, the number of undernourished people in the world, not just the number living on less than $1.50 per capita per day, is increasing.

But all is not lost. A 21st Century revolution is emerging where leaders across government, non-profits and the private sector are collaborating to equip small farmers with better practices, new technology and market access. In Africa, where the need will be greatest and where the fewest gains have been made to date, the New Partnership for Africa’s Development (NEPAD) has signed 30 countries up to commit at least 10 percent of their national budgets to improve agriculture. Since 2003, eight have surpassed that target. NEPAD is also working with Mars, the Beijing Genomic Institute and WWF to map the genomes of “neglected” crops in Africa like yams, plantains and cassava, crops that have not benefited from 21st Century plant breeding. The mapped genomes will be put in the public domain. This new science, in conjunction with training programs for African plant breeders, should enable producers to double or even triple production while improving drought tolerance, disease resistance and nutrient content. 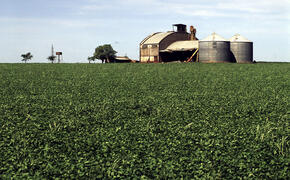 In Brazil, producers are buying and rehabilitating degraded and underperforming land to grow soy, using no-till practices to increase the soil organic matter. The value of the land is increasing faster than the income from their crops. In short, they make more money growing soil than growing soy.

As part of this blog series, Mike Fernandez discusses how Cargill is helping to provide farmers in Brazil with satellite imagery, while conducting training and education programs for cocoa and palm oil growers in Africa and Asia. Simon Winter from TechnoServe tells a compelling story about an Ethiopian coffee farmer who has diversified between food and cash crops after employing better agricultural practices.

All these efforts are important, but they need to be shared and taken to scale. Non-profits can help convene relevant groups to identify areas ripe for investment. WWF and other NGOs have a stake in creating a global food system that sustains Earth’s resources over time. Where and how food is produced is the greatest threat to our mission.

Bringing technology to the farm can have more of an impact on global poverty and hunger than any other factor. Kudos to those organizations at the forefront of this new revolution, but it’s time we pick up the pace. We hope you enjoy the pieces in this week’s series, and share your ideas to scale up production in a sustainable way and make nutritious food available and affordable to all.

This blog is part of the Sustainable Food Production Series, brought to you by WWF and Business Fights Poverty. We pose the question - How is sustainable food production helping to pull people out of poverty? - and invite guest responses. Please share your thoughts via comments, or tweet us @BalanceWWF.

Jason Clay is Senior Vice President of Market Transformation at World Wildlife Fund. Jason ran a family farm, taught at Harvard and Yale, worked at the U.S. Department of Agriculture and spent more than 25 years working with human rights and environmental organizations before joining WWF in 1999.