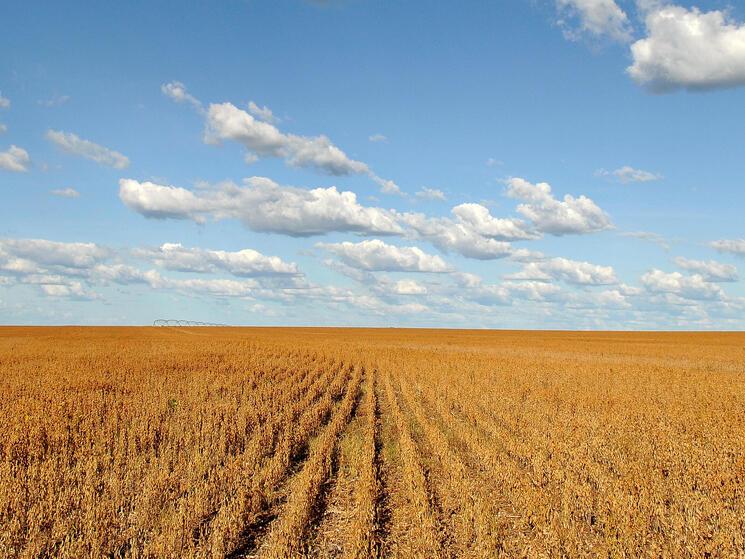 How the U.S. Can Lead on Food Security

Our national discourse is driven by a few topical issues with the occasional political scandal sprinkled in. With the economic recovery, immigration reform and the IRS controversy dominating today’s conversation, it’s no surprise that a monumental issue like food security gets lost in the shuffle.

At the same time, it’s puzzling. A stable food system that provides for everyone and maintains Earth’s resources can underpin our economic and national security. Its core to business viability and central to the work of many non-profits. 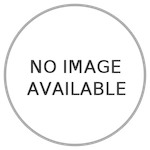 Rows of soy plants in a field.

So it was refreshing to see some consensus emerge this week in Washington at two major food conferences. Most everyone agreed that the United States should lead a global effort to reform the way food is produced, traded and disseminated, from Secretary of Agriculture Tom Vilsack to the co-chairs of the Chicago Council on Global Affairs whose latest report calls for renewed U.S. leadership on food.

That the U.S. should lead is one thing, how we’ll do it is another. Many ideas were presented, but a few stood out actionable in the near term:

First: Scaling and sharing farming practices. U.S. farming is by far the most productive in the world. Christopher Policinski, CEO of Land O’ Lakes, Inc. pointed out that in 1930, one farmer in the U.S. fed 10 people. Today, that farmer feeds 155 people. Input levels have stayed the same but output has scaled up dramatically over the years. Leaders within American companies should create programs to connect farmers in the U.S. with their counterparts in developing regions. “We need to engage U.S. farmers within a broader dialogue about food security,” said Policinski.

The U.S. Government, through USAID, is also working with the U.S. agricultural community to develop and share best practices in farming. Administrator Rajiv Shah spoke to Tuesday’s audience about Feed the Future, a $3.5 billion effort to improve agriculture and economic growth by “harnessing the power of the private sector and research to transform agricultural development.”

Second: Increase agricultural research and development. The Green Revolution of the 1950s to the 1980s transformed agriculture around the world, doubling productivity in many regions. It’s time the U.S. increased its investments in agriculture R&D to scale up 21st Century technologies. In fact, the Chicago Council report calls for a doubling of U.S. investments in agricultural and food research by 2023. On the private sector side, Dr. Howard-Yana Shapiro from Mars, Inc spoke about the African Orphan Crop Consortium that’s mapping the genomes of 100 crops in Africa. As these genomes are studied, the information will be made available on the internet, accessible to all researchers. Such an effort is a model for anyone looking to scale up production of nutrient-rich crops in a sustainable way.

Third: Invest in the future. A clear focus was evident this week on reaching children. As Mina Guli, CEO and Founder of Thirst, noted, “We need to reset the social norms for the younger generation.” The idea is to equip those that are ripe for change with tools and knowledge. Youths, regardless of where they live, increasingly use digital media to communicate. That’s what empowered Rikin Gandhi to launch Digital Green, a social media platform that connects farmers throughout India with each other using 8-10 minute videos.

Investments are only as good as their eventual returns. It was encouraging to hear leaders from all sectors of society embrace the need to strategically invest in a more secure food system. As Secretary of Agriculture Tom Vilsack made clear at both events this week, the more the U.S. can do to advance best practices in agriculture around the world, the more we can contribute to stable economies, a healthier and more productive consumer base and cultivate new markets for American businesses. Food security is national security, economic security and environmental sustainability in one strategy.