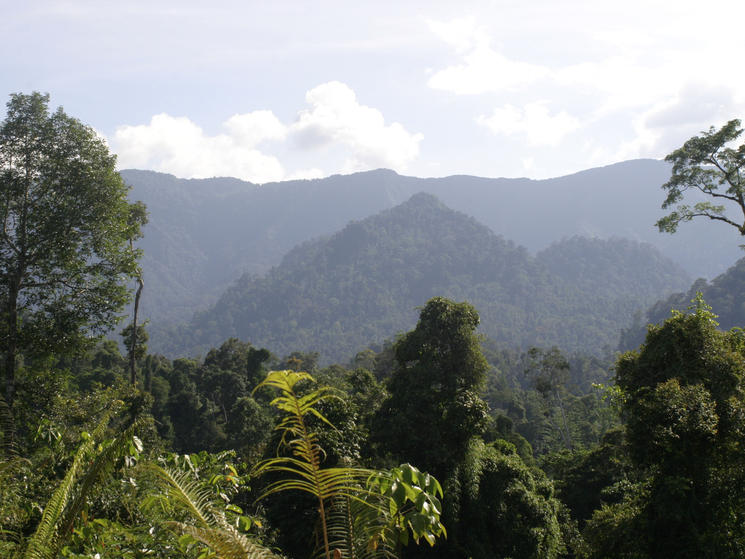 Our Footprint in Seven Facts

We’ve all heard stories about the foolish rich guy who blew his fortune on outlandish cars, homes and yachts. They usually follow a predictable path: He experiences a windfall of cash, spends beyond his means and inevitably plummets into bankruptcy.

This story is being played out on the biggest stage of all: Planet Earth. On the whole, humanity is currently on a natural resource spending binge. At the same time, more than a billion people go to bed hungry every night. Until we balance these inequities, we’ll all suffer the consequences – from the price we pay for food to access to clean water.

If this doesn’t grab your attention, here are seven facts about our growing appetite for Earth’s finite resources that might:

1) In the next 40 years, we have to produce as much food as we have in the past 8,000. These daunting words were first spoken by former U.S. Secretary of Agriculture Dan Glickman and similar statistics have recently been issued by the UN’s Food and Agriculture Organization. On a finite planet with dwindling land available on which to farm, scaling up food production at this rate requires doing more with less.

2) Americans waste enough food each year to fill 91 Empire State Buildings. Globally, we waste a third of all food produced. Eliminating waste would effectively halve the amount of new food needed by 2050. In developing regions, waste results from post-harvest losses and lack of infrastructure. In developed regions, too much food is wasted by the consumer. Portions are too big and we tend to throw away leftovers. "Sell by” doesn’t equal “use by.”

3) It took China just 12 years to double its per capita gross domestic product; it took India 17 years. Compare this to the United Kingdom (155 years) and the United States (53 years) and you start to grasp the unprecedented pace with which developing markets are growing. This is vital to address global hunger and poverty, but development must occur with an eye toward the future. 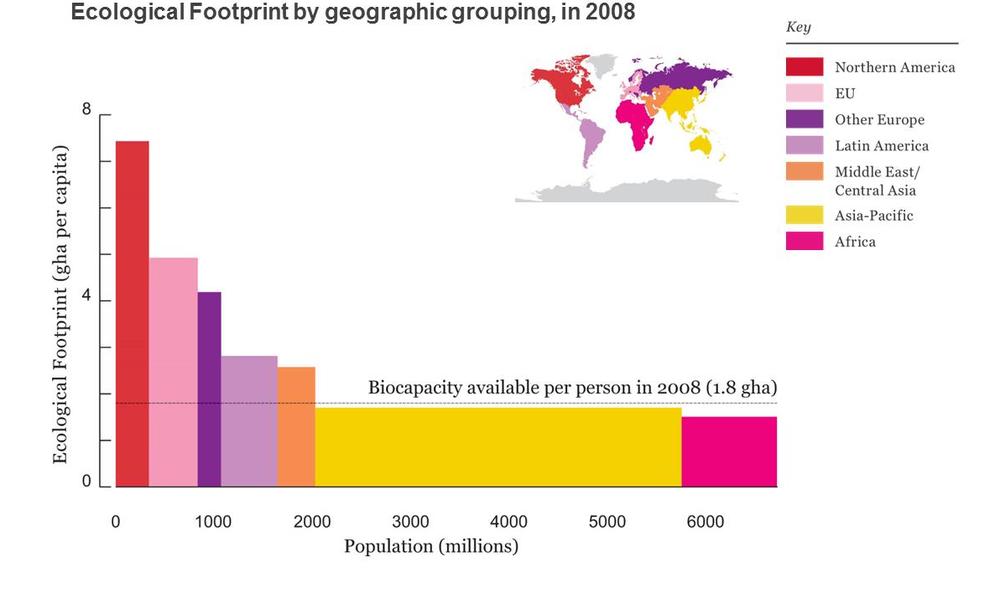 4) By 2050 about 70% of the world’s population will live in cities, nearly as many people as are alive today. This exodus is largely occurring in less developed regions with a rapidly scaling middle class, placing further strain on resources with its additional buying power. The typical urbanite uses more water and consumes more meat-laden diets than their rural counterpart. At the same time, a third of the world’s population is already affected by water scarcity for at least one month each year, and this figure is increasing.

5) Four crops – corn, soybeans, wheat and rice – comprise about 75% of the caloric content of food production worldwide. We place too much stock in just four commodities. With the ever-present threat of weather variability due to climate change, a single drought or extreme weather event can have drastic impacts on global food supplies, and consequently, the prices we pay. It’s time to consider gleaning more calories from crops traditionally neglected by food producers like cassava, sweet potatoes and amaranth.

6) Farmed shrimp is the most valuable food commodity in the world. Aquaculture is the fastest growing food producing sector. More than half of the world’s shrimp now comes from a farm. Considering the average annual per capita consumption of shrimp in the U.S. is around four pounds, and that 85 percent of the world’s marine stocks are either fully exploited or overfished, responsible shrimp aquaculture can help save the world’s oceans.

7) Globally, forests are lost at a rate of 36 football fields per minute. Growing demand for forest and agricultural products coupled with unsustainable practices and poor legal enforcement is at the root of this troubling trend. Forests are the lifeblood of our planet and nearly half of Earth’s original forest cover has been lost. Initiatives like FSC and REDD are making strides by creating market incentives to conserve them.

Over the past few decades, humanity has consumed 50 percent more resources than Earth can provide. If we keep spending like this, by 2030, even two planets will not be enough. We can reverse this trend through market-based solutions, public policies and a shift in consumption patterns. Whether or not we stave off bankruptcy is in our hands.