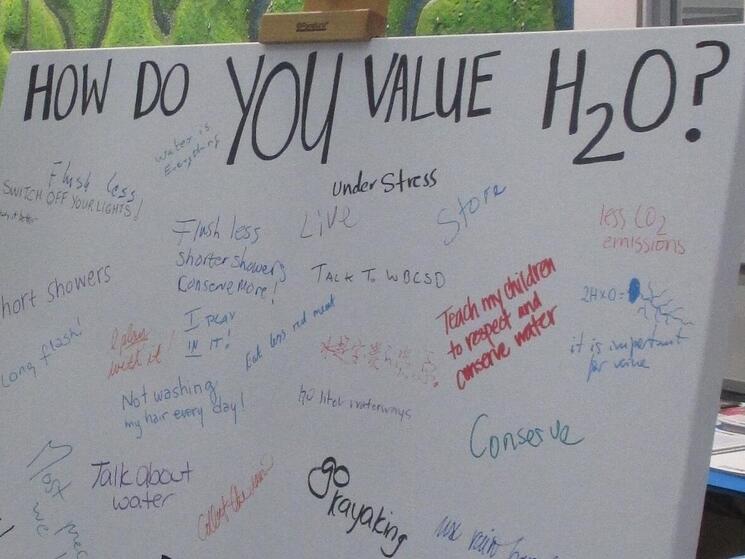 The Value of Water 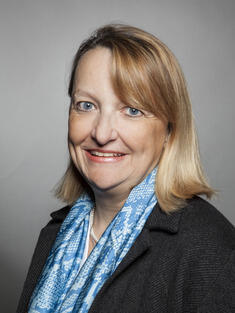 When we asked “How do you value H20?,” the answer from World Water Week that most stands out to me is “precious.” Water is precious – especially fresh water. Of all the water on Earth, only 3% of it is fresh. Yet this 3% provides the whole world’s drinking water, delivers food through fishing and crop irrigation, is necessary to sanitation and health, generates power through dams, and houses an incredible range of biodiversity. Despite its importance, the debate on the environmental value of H20 and how to incorporate that into decision making still languishes.

For example, approximately 40% of all fish depend upon freshwater habitats, with some 200 new freshwater species being identified each year. However, at least 20% of all known freshwater fish—some 2,000 species out of the 10,000 so far identified—are endangered, vulnerable or extinct. Our freshwater systems and the species that depend on them are being lost before we can even identify them. The Yangtze’s finless porpoise or the Rio Grande’s silvery minnow cannot protect themselves or their habitats—so we need to be the stewards that ensure their survival just as much as our own.

It’s is not just plants and animals that are at risk. Issues of water scarcity and poor water quality have serious social and economic consequences. Yet despite growing awareness of the importance of healthy freshwater ecosystems, human actions continue to degrade the freshwater ecosystems upon which we depend. Even with the policy movement toward integrated water resource management—the integration of ecosystem considerations in water management—remains largely neglected. 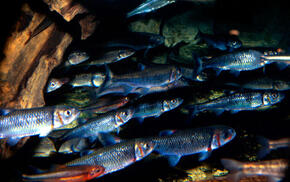 In the private sector, we find the kind of motivation that leads to real gains for conservation. Nearly every business depends on water. For The Coca-Cola Company, water is the main ingredient in every product the company makes, and it’s crucial to other key elements like sugar, citrus and coffee. Because Coca-Cola depends so heavily on freshwater resources, understanding watersheds and how they work is extremely important to its business. They, like many other companies, partner with WWF to address the local impacts and risks associated with their water use.

As world leaders debate the next set of Sustainable Development Goals, we need to make sure they value H20. A dedicated and comprehensive water goal needs to reflect all dimensions of sustainable development, including the role of healthy ecosystems in maintaining water availability for people and nature. We also need more tools that make valuing nature more accessible, like the Water Risk Filter, and global standards, such as those currently being worked on by the Alliance for Water Stewardship.

I recently hiked along the Potomac River outside of Washington, D.C. and saw the vast species—ranging from rare ferns to trees to tiny insects—that thrive on the floodplain system that is just in my own backyard. As I walked past the old locks and considered how important the Potomac is to the local water supply, I realized how much I personally value the environment as a whole—the ability of the system to be as close to natural as possible in light of the needs of my family and the broader community.

We will always rely on freshwater ecosystems for the immeasurable services and benefits they provide, ranging from food and water purification to spiritual renewal to business growth. It’s time to treat it as the precious resource that it is. Action is needed at all levels—from communities to business to government—to account for the value of nature and its freshwater resources.

You can also read this blog post on Coca-Cola’s Unbottled.