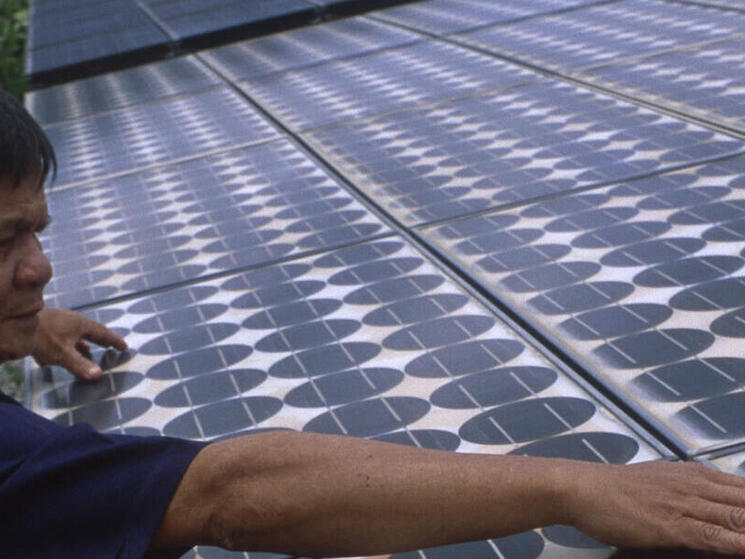 US Mayors Back Clean Power

The year 2015 will be pivotal for addressing climate change. The UN Conference of Parties (COP) meeting in Paris in December 2015 and the EPA Clean Power Plan for reducing power plant emissions released in August 2015 will lay the groundwork for climate mitigation for years to come, and it is critical that they reflect an ambitious, substantive approach embraced by the policymakers and public who control their fate. Mayors and local officials have a crucial role to play in demonstrating leadership and advocating for strong action at the national and international levels. They can be equipped to do so with tools, training, and events around climate policy and communications, undergirded with formalized climate commitments and current analysis of their local emissions consistent with international standards.

In November 2015, Leaders Circle officials delivered a joint letter to the DC Circuit Court, opposing a legal effort to delay implementation of the Clean Power Plan that would weaken the prospects for an international agreement at COP21.