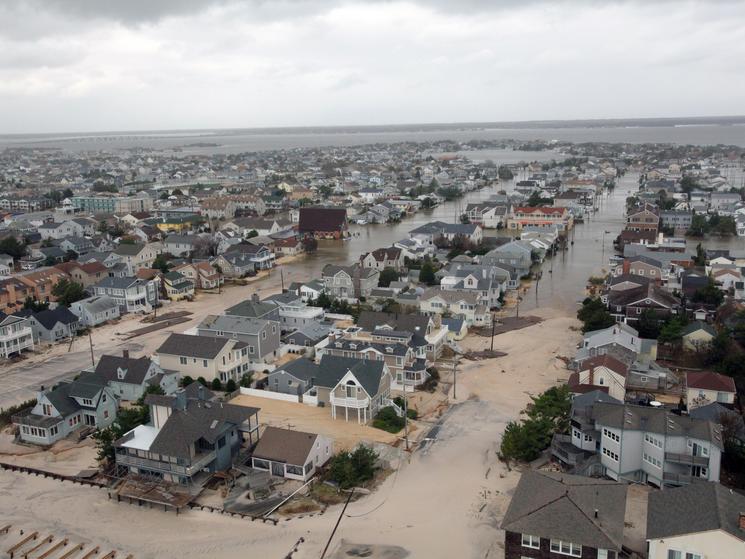 WHEREAS, the strength and resilience of the country is increasingly at risk as our cities and communities face rising threats from extreme weather, natural disasters, and energy volatility, potentially jeopardizing continued prosperity and security; and

WHEREAS, extreme weather has hit every region in the U.S. last year; and

WHEREAS, four out of five Americans live in counties that were hit by at least one federally declared weather-related disaster in the last six years; and

WHEREAS, the country has endured a record number of extreme weather events fueled by a changing climate – heat waves, droughts, hurricanes, flooding – that cost the country an estimated $188 billion in 2011–2012; and

WHEREAS, Hurricane Sandy led to more than 100 deaths and is projected to have caused more than $70 billion in damages, and shut off power to an estimated 7.5 million people; and

WHEREAS, Hurricane Katrina led to more than 1,800 deaths and more than $80 billion in losses and a subsequent $120 billion in federal recovery spending; and

WHEREAS, disadvantaged communities are often the most vulnerable to the adverse effects of extreme weather and the least equipped to recover quickly; and

WHEREAS, while more extreme weather stresses our communities, our aging infrastructure continues to suffer from neglect and underfunding, so much so that the American Society of Civil Engineers has twice given the country’s infrastructure a “D” grade, in 2009 and 2013, across 16 critical sectors, and revealing that the country faces a $1.6 trillion gap in necessary infrastructure investment; and

WHEREAS, local communities are vulnerable to energy disruptions due to an aging and unreliable power grid, and harmed by volatile energy prices and dependence on foreign energy; and

WHEREAS, the country needs more resilient communities, able to endure and overcome these climate change, energy, and economic challenges; and

WHEREAS, taking action now will help save lives and increase preparedness to destructive climate change impacts, expand energy independence, strengthen local economies, and save energy and money; and

WHEREAS, for every $1 spent now on disaster preparedness and resilience-building, the country can avoid at least $4 in future losses; and

WHEREAS, as cities work to chart their own road to resilience, they can benefit from existing tools, resources, and efforts, such as the Resilient Communities for America campaign; and

WHEREAS, with the right tools and support, mayors can lead on the solutions to build stronger, more resilient communities that can sustainably prosper for generations to come,

NOW, THEREFORE, BE IT RESOLVED that The United States Conference of Mayors will support efforts by communities across the nation to advance sound resiliency policies and programs that (1) identify and plan for the risk and challenges posed by a changing climate, (2) deploy a skilled workforce to modernize critical infrastructure in the energy, communications, buildings, water, and transportation sectors, (3) strengthen the community as a whole to be a safer, healthier place to live, and (4) when these tragic disaster events do occur, support efforts that help communities prepare, mitigate, respond, and recover in a smarter and greener way; and

BE IT FURTHER RESOLVED, that The United States Conference of Mayors urges Congress to support federal efforts that will help states and localities develop and implement resiliency action plans and help identify innovative financing opportunities to implement these plans, and reinstate and expand disaster mitigation grants which assist in disaster preparedness and infrastructure improvements.

ICLEI Local Governments for Sustainability USA. See ICLEI's In Hottest Year on Record, a Wake Up Call for Cities and Counties, a fact sheet on how 20 leading cities and counties experienced extreme weather and climate impacts in 2012, and how they are responding through climate adaptation.