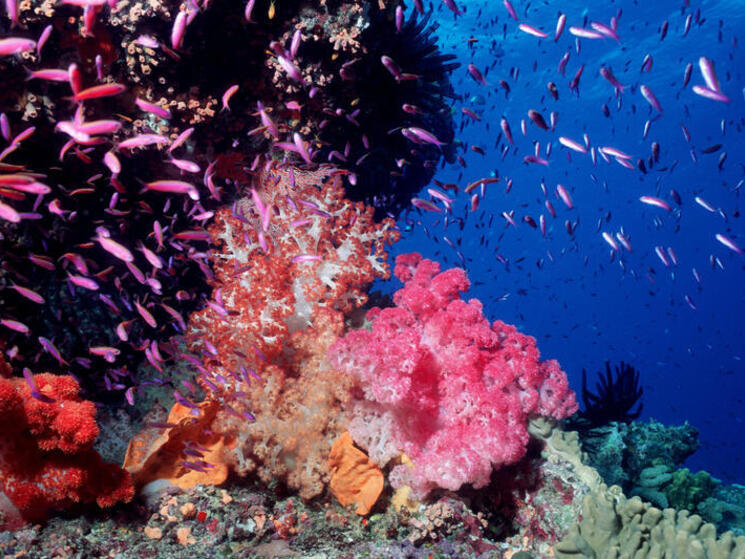 It’s Day 4 at COP21 and following the scene-setting speeches by world leaders earlier this week, the hard part of the negotiations begins today. French foreign minister and president of the climate talks, Laurent Fabius, said, "We must speed the process up because we have much work to do." Fabius recognized that "there's very strong momentum," but he also emphasized that it was not enough.

One of the critical issues to reaching an agreement will be ‘differentiation.’ This is how to determine fairness in the climate agreement – essentially, which countries will do what based on their responsibility and their capability to take climate action. In other words, how do you determine a fair sharing of efforts to address climate change? WWF held a media briefing today on differentiation and how it should be addressed in the final agreement.

“Clearly, finding all the solutions to protect the world from the ravages of climate change is going to take hard negotiations and multiple drafts,” said Tasneem Essop, WWF’s head of delegation at the UN climate talks in Paris. “We’re still early in the process, but negotiators have a lot of work to do if they’re going to turn this draft negotiating text into an ambitious and fair agreement.” Read more from this statement here.

WWF’ Nayouki Yamagishi at #COP21: “The key to having a constructive and cooperative solution is based on responsibility and capability."

.@TasneemEssop at #COP21: "differentiation is at the heart of negotiations & we believe there is a middle ground." pic.twitter.com/sukgHOPMiQ

.@MarkLutes at #COP21: "progress on finance is important to ramp up mitigation ambition." pic.twitter.com/bncEgQW6dL

Oceans and the preservation of coral reefs were another big focus of the day. The effect of climate change on the oceans is devastating. Scientists estimate if the current rates of temperature increase continue, the oceans will become too warm for many coral reefs by 2050. Learn more about oceans and climate change here.

Your voice counts! Become a part of the conversation, tweet your leaders to let them know you support the Green Climate Fund.

Your voice counts! RT this tweet to let @NancyPelosi and @SpeakerRyan know you support the Green Climate Fund. pic.twitter.com/4E6v3k552H

Your voice counts! RT this tweet to let @SenatorReid and @SenateMajLdr know you support the Green Climate Fund. pic.twitter.com/sBlqkyLYNB

Also, follow along with WWF throughout COP 21 as we continue our daily coverage.