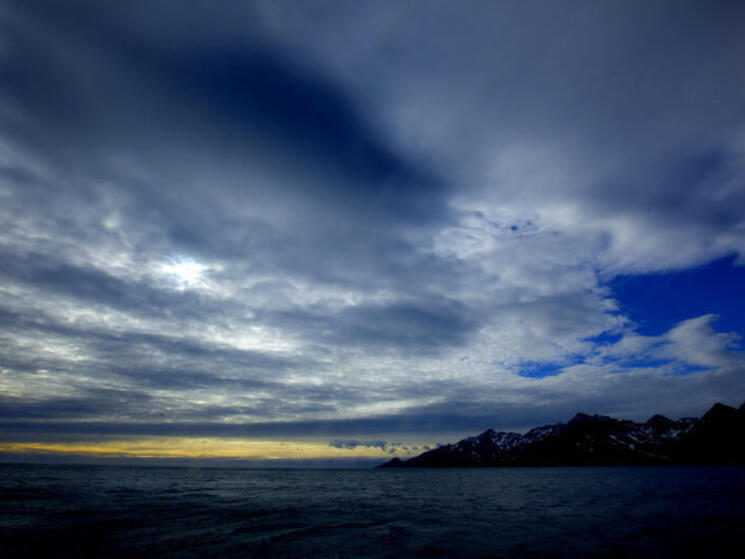 It's Day 5 of COP21, and negotiations continue. Today, city leaders from around the world met in Paris for The Climate Summit for Local Leaders, including Anne Hidalgo the mayor of Paris, and Michael Bloomberg the former mayor of New York City. Other notable attendees on Day 4, include Elon Musk, inventor and founder of Tesla Motors. Talks focused on the role that businesses and local governments can have on controlling climate change.

Another critical moment will come tomorrow, when the final negotiating text is scheduled to be released. See our statement of the first draft of the text here. If we are to make meaningful progress, then it's important that next week's High Level segment starts with a text that is clearly structured, and includes an indication of where agreement has been reached and where disagreements remain. We're still at a crossroads, but the negotiations aren't over so there's time for improvement.

As the first week of COP21 comes to an end, the momentum is still strong and the world is watching as world leaders come together to make history.

We can leave #COP21 w/ a plan that puts a safer future within our grasp: https://t.co/32z9VxR9yH @world_wildlife pic.twitter.com/IGP5T4Rxs9