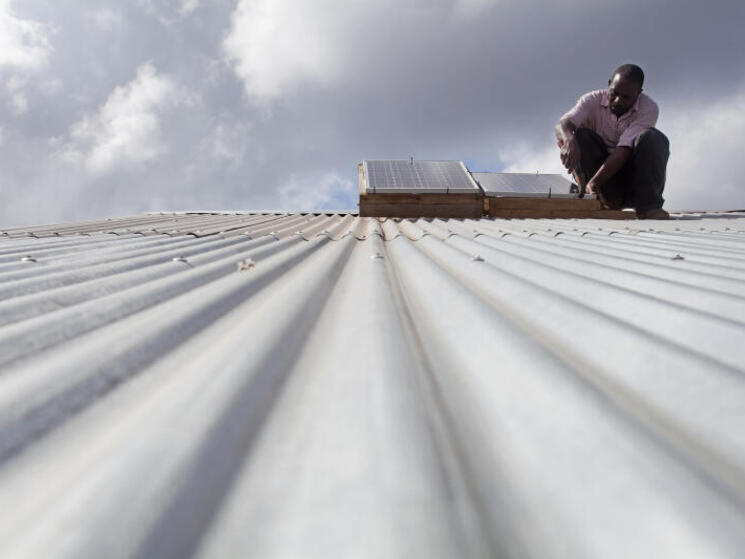 Today we begin the second and final week of COP21. As Tasneem Essop mentioned in our closing statement last week, a strong deal must be secured before the end of the climate talks in Paris:
“It’s going to be quite a sprint for ministers to secure a strong deal by Friday. The French COP Presidency now has the responsibility to take us to the finish line. The draft negotiating text, while more clear in terms of options, still reflects most of the divergences amongst countries. This will require immense skill on the part of the French Presidency and absolute cooperation between governments to mediate these differences. We’re hoping that in the rush to the end, Ministers do not trade ambition for expediency, and remain true to the science.”

"We're hoping that in the rush to the end, ministers do not trade ambition for expediency" - WWF's T. Essop https://t.co/w4XziUNM8I #COP21

While some are concerned on making sure a concrete deal is made before the end of COP21, others are more concerned with whether nations can be trusted to fulfill their commitments after COP21 is over. Lou Leonard discusses how trust between nations poses as a challenge to reaching a deal during the climate talks in a piece by the Wall Street Journal.

Today, WWF’s CEO & President, Carter Roberts, spoke at Earth To Paris along with Guggenheim’s Scott Minerd on the importance of protecting the Arctic and ensuring sustainable development in the area.

A chorus of new voices called on leaders for climate action, including many from the US Latino community. Today, Latino organizations and leaders representing labor, education, and the civil and immigrants’ rights sector sponsored a full-page ad in Politico calling Congress to support President Obama’s efforts to reduce US emissions and support developing nations’ efforts to prepare and respond to climate change. Acting at home and cooperating with other nations is needed if we truly want to reduce global warming and slow climate change. See the ad here: