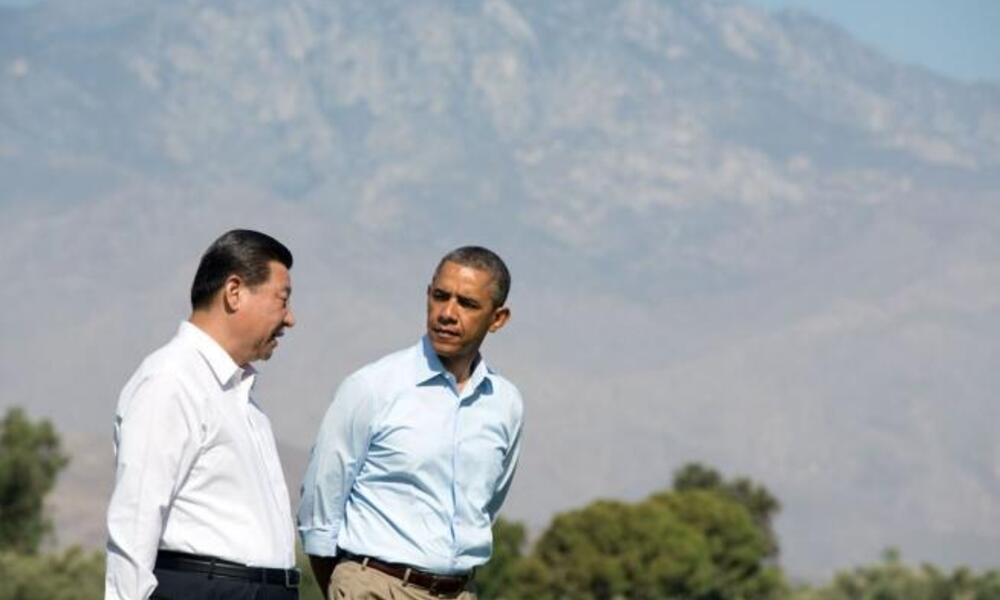 President Barack Obama walks with President Xi Jinping of the People's Republic of China on the grounds of the Annenberg Retreat at Sunnylands in Rancho Mirage, Calif., June 8, 2013. (Official White House Photo by Pete Souza)

In a press release issued on 10 June 2013, WWF's Samantha Smith, leader of the WWF’s Global Climate & Energy Initiative, responds to the pledge announced on 8 June 2013 by U.S. President Barack Obama and Chinese President Xi Jinping to reduce the use of hydrofluorocarbons, or HFCs.

“WWF welcomes the recent pledge by U.S. President Barack Obama and Chinese President Xi Jinping to reduce the use of the dangerous greenhouse gases known as hydrofluorocarbons, or HFCs.

“An initiative to significantly cut HFCs by the world’s two largest emitters of greenhouse gases will make a contribution towards the world avoiding runaway climate change. Strong action to reduce this very potent form of greenhouse gas through all available forms is sorely needed.

“However, these efforts can only be effective if they are coupled with major commitments to rapidly reduce carbon dioxide emissions, which are the largest cause of climate change. We trust that the agreement on HFCs will mark the beginning of robust action and collaboration between these two largest emitters. We cannot afford to lose any focus on cutting the use of fossil fuels in both countries.”

United States and China Agree to Work Together on Phase Down of HFCs.  Press release from the White House Office of the Press Secretary, 8 June 2013