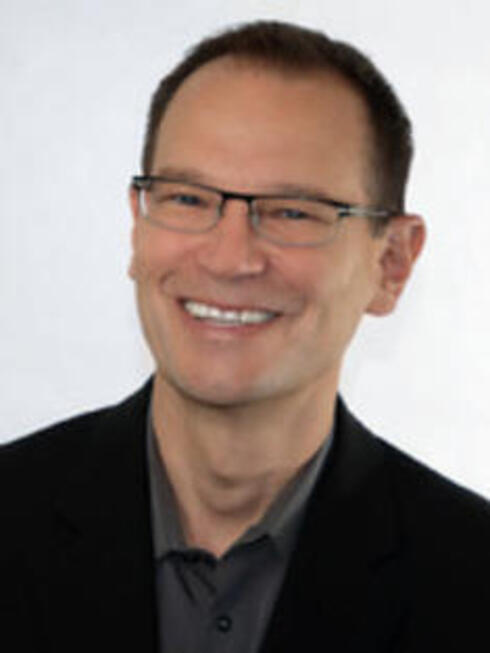 In 1988, America faced an extraordinary summer heat wave and an extensive drought that cost the country over $77 billion — at the time the most expensive "natural" disaster in U.S. history. It was then that Shaun started educating himself about a phenomenon called climate change. He still has a Newsweek article from that year that claimed that with all the severe weather of 1988, people finally understood that we needed to do something.

More than 20 years later, it's clear that we no longer live on our parent's planet: the climate is changing and will continue to change for decades even if we successfully reduce humanity's carbon footprint.

As senior director of climate change adaptation at WWF, today Shaun helps conservation programs become "climate smart," making sure they are prepared to address the inevitable consequences of climate change — increased drought, more severe storms, melting glaciers, shifting seasons — and their effects on biodiversity, people, and the ecosystems that they rely upon. He spends the majority of his time training WWF field staff on how to adapt their conservation practices to take climatic changes in their region into account. To date he has educated nearly 1,000 WWF staff and partners from dozens of countries across the globe.

Shaun has a bachelor's degree in chemistry and a master's degree in economic development from the University of Pittsburgh. He serves on the boards of directors for the School of Fields Studies and the Emerging Wildlife Conservation Leaders program. 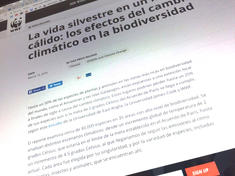 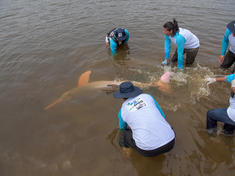 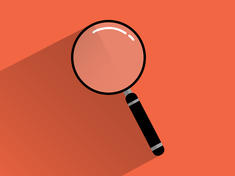 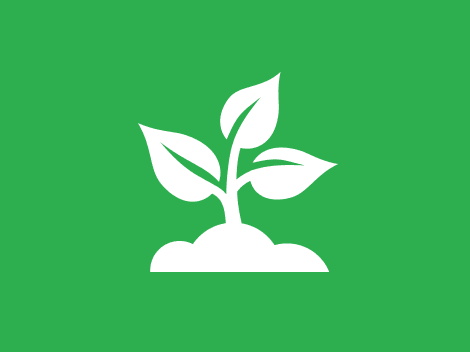