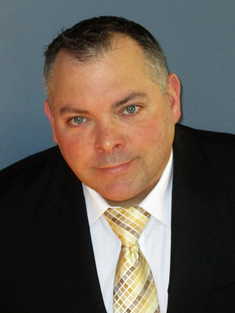 Aaron McNevin is WWF’s Global Network Lead for Aquaculture and the VP of Aquaculture for WWF-US. Aaron is integral in the corporate partner engagement strategies for farmed species. He is the environmental lead for the Seafood Task Force which has been the major agent for change in the seafood sector following allegations of human rights abuse in Thailand. Through his work with WWF, Aaron’s team is developing traceability freeware such that actors in upstream reaches of supply chains can be included and is developing forensic chemistry techniques such as elemental profiling to determine a shrimp’s country of origin. Aaron started his career farming perchids, esocids, and salmonids. He began at WWF in 2005, developing environmental and social standards for responsible aquaculture through a series of multi-stakeholder roundtables that led to the formation of the Aquaculture Stewardship Council (ASC). Aaron has lived and worked in Thailand, Madagascar and Indonesia. He received his MS and PhD from Auburn University, Alabama, USA in Water and Aquatic Soil Chemistry.

Expert Insights Into the Growth of Global Aquaculture 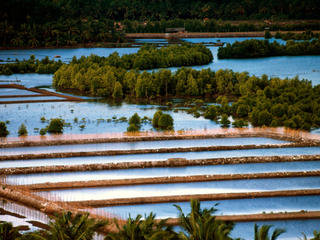