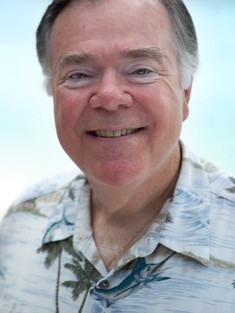 Bill knows how to solve large-scale ocean conservation issues. Before joining WWF, he spent 31years with the National Oceanic & Atmospheric Administration’s (NOAA) National Marine Fisheries Service (NMFS). He cut his conservation teeth on the tuna-dolphin problem in the early 1970’s by leading the group of scientists, engineers and policymakers who, in collaboration with the fishing industry, reduced Eastern Pacific dolphin mortality in U.S. tuna nets from 100,000’s per year to a small, more sustainable number. Then, in the early 1980’s, he led a similar effort to reduce turtle bycatch for the world’s shrimp fisheries.

In the 1990’s, Bill’s focus was fishery management policy, during which time he introduced economic tools to promote sustainably managed fisheries. He approved the first three highly successful catch share systems in U.S. fisheries, a form of fishery management now being promoted globally that provides incentives for sustainable fishing practices.

He also introduced a precautionary approach to fishery management - one based on the long-term viability of fisheries and fish species - that was ultimately embodied in the U.S. Sustainable Fisheries Act of 1996.

Bill also took time to teach and conduct research at the University of Miami’s Rosenstiel School of Marine and Atmospheric Science while serving as the director of the university’s Cooperative Institute for Marine and Atmospheric Studies. During that time he also served as the Chair of the U.S. Marine Mammal Commission and Chair of the Florida Marine Fisheries Commission.

“Seafood is one of the healthiest sources of protein but the industry also poses significant threats to our environment. We work with partners in the industry to help them reduce their environmental footprint for the sake of their future and ours.” 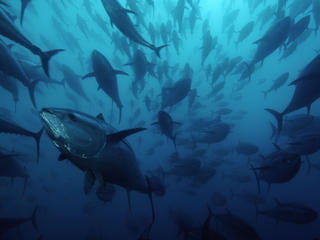