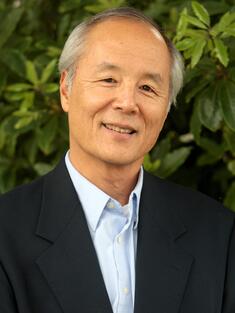 Jim Sano is World Wildlife Fund’s Vice President for Travel, Tourism and Conservation. He serves as the senior advisor on sustainable tourism programs and develops new initiatives to engage our most committed supporters.

Jim was formerly President of Geographic Expeditions, a San Francisco-based adventure travel company that offers educational travel, location management, and sustainable travel consulting services. During his tenure the company received multiple awards and distinctions, including being named best adventure travel company in the world and one of the 50 best places to work in America.

Prior to joining Geographic Expeditions, Jim served as a ranger and special assistant to the Superintendent at Yosemite National Park in California. His responsibilities included overseeing park naturalist/interpretive programs; coordinating several key elements of the park’s General Management Plan; and serving as a member of its search and rescue team.

Jim was on WWF’s National Council for 10 years and is an Emeritus Board Member of the Trust for Public Land. Additionally, he was the founding president of the Mono Lake Foundation; and a founding director of the Natural Step and the Yosemite Restoration Trust.

Jim is the recipient of five National Park Service Special Achievement awards. He also led the first American men and women’s expedition to Mt. Everest, the first guided crossing of South Georgia Island, and other ground-breaking expeditions in Asia and Latin America.

“The most magnificent and pristine places on Earth that WWF is working to protect are also premier tourist destinations. Travelers to these locations receive great joy from their experience and are looking for a way to give back.” 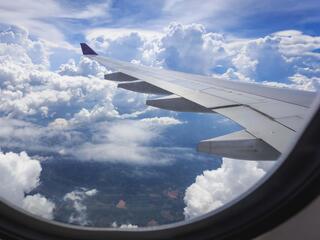