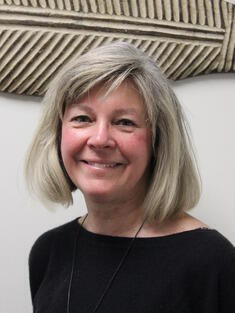 Michele Kuruc has been leading US ocean policy work for WWF since January 2013. Prior to moving back to the United States, she worked with the United Nations Food and Agriculture Organization in Rome, specializing in enforcement technologies and operations, and advising on dealing with illegal fishing globally.

She has also had extensive service in the judicial and executive branches of the U.S. government, having worked as a lawyer many years at the National Oceanic and Atmospheric Administration, the Justice Department and the Tenth Circuit Court of Appeals. While at NOAA she supervised all NOAA prosecutions on marine resources, which averaged several hundred each year and included some of the first cases worldwide to deal with satellite monitoring technology in fisheries. While at NOAA she also was the founding chair of the International Monitoring, Control and Surveillance Network, bringing together operational law enforcement personnel from around the world.

During her time at the U.S. Justice Department, she was a trial attorney, handling criminal and civil cases throughout the United States involving many types of wildlife including polar bears, cactus, ducks, whales, fish, turtles, and other protected species.

She graduated from the University of Wyoming, College of Law, where she served on the law review.

US Concerned Over China's Illegal Fishing 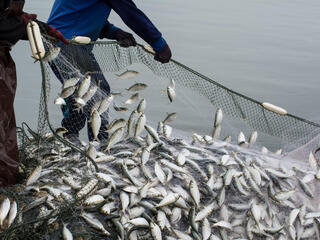