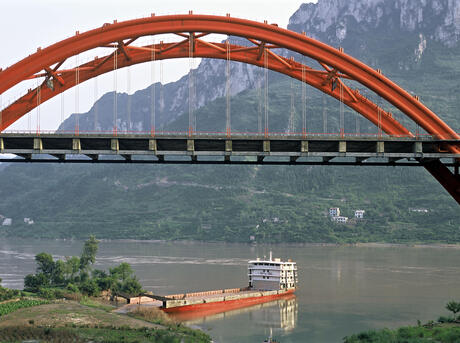 Looking at pictures of Earth from space, it’s easy to think that water is plentiful. After all, water covers 70% of our planet. However, fresh water—the stuff we drink, bathe in, irrigate our farm fields with—is incredibly rare. Only 3% of the world’s water is fresh water, and two-thirds of that is tucked away in frozen glaciers or otherwise unavailable for our use. Clean freshwater is a luxury in many parts of the world. Without a clean source of fresh water, people are exposed to diseases, such as cholera and typhoid fever. Two million people, mostly children, die each year from waterborne diseases alone.

Freshwater ecosystems account for less than 0.01% of the planet’s total surface area but they support more than 100,000 species, a list that includes more than just fish. Worms, mollusks, crayfish and insect larvae burrow into muddy lake or creek bottoms. Reeds and rushes along the shores shelter frogs and newts. Birds and mammals nest and feed in wetland vegetation. Even cave systems can be full of unique life, including blind fish and amphibians.

But these freshwater systems are now among the most endangered habitats in the world, due to human development, pollution, and climate change. Fewer than 70 of the world’s 177 longest rivers remain free of man-made obstructions. Also, more than half of the world’s wetlands have disappeared since 1900, a particular concern because these places serve as nature’s water treatment facilities—cleaning water of chemicals and other pollutants. Development, logging, pollution, agriculture and poor management put freshwater systems—and the water they produce for people—at risk. 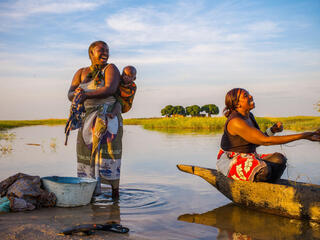 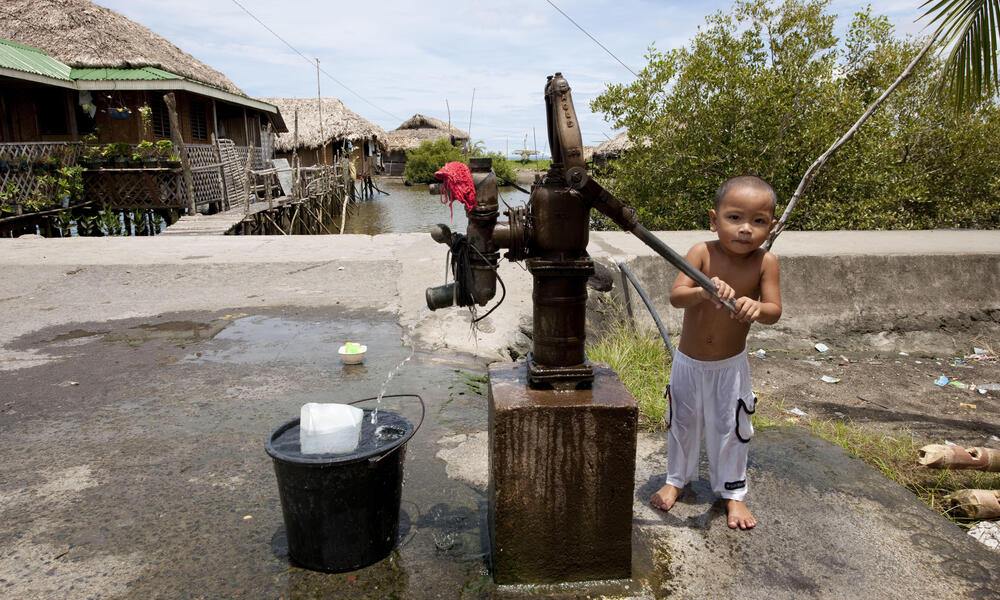 Seventy percent of the world is covered in water, but only 3% of that is fresh water and only 1% is available for human use. Humans are putting even greater pressure on that 1% due to population growth and climate change. Management and conservation of this vital resource will be a growing challenge for humans around the world.

In the last 50 years, the global human population has more than doubled. This rapid growth, with the accompanying economic development and industrialization, has transformed freshwater ecosystems around the world and resulted in a huge loss of biodiversity. Today, 41% of the world’s population lives in river basins that are under water stress, and concern about water availability grows as freshwater use continues at unsustainable levels. 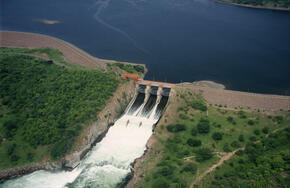 It is difficult to predict the exact impacts of climate change on a specific body of water, and not every site will be changed in the same way. Alterations could include more frequent floods and droughts, increased water lost through evaporation, and saltwater encroachment. It is likely that there will be few, if any, bodies of water left untouched by climate change by 2020. These changes will have a profound impact on both the species that live in and around water bodies and the humans who depend on them.

Water pollution comes from many sources including pesticides and fertilizers that wash away from farms, untreated human wastewater, and industrial waste. Even groundwater is not safe from pollution, as many of these sources can leach into underground aquifers. The effects of this pollution can be immediate. Harmful bacteria from human waste contaminate water and make it unfit to drink, swim in or bathe. But some kinds, such as toxic substances from industrial processes, may take years to build up in the environment and food chain before their effects are fully recognized. 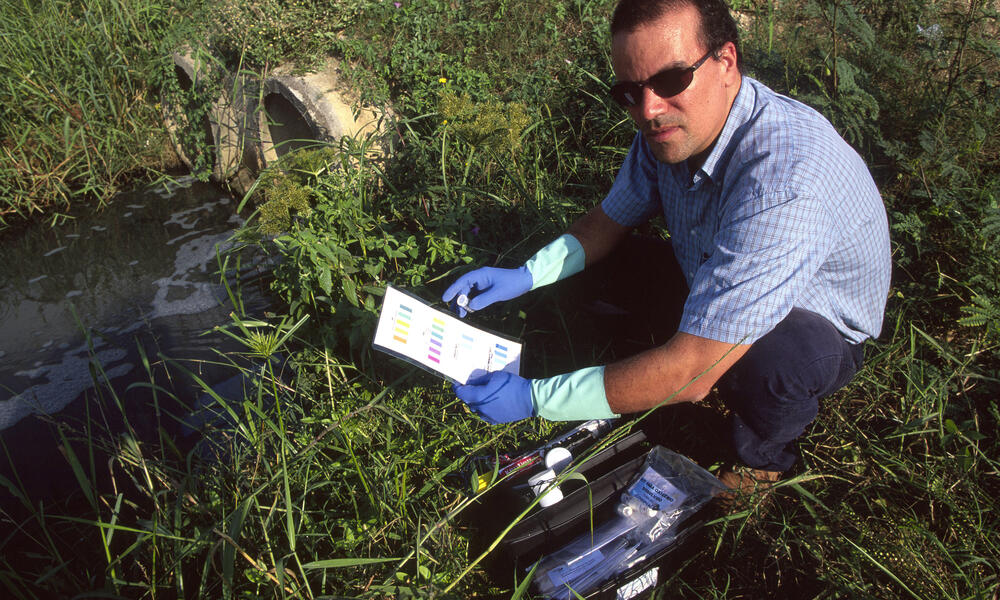 Freshwater availability is a global concern. WWF works with many partners in its freshwater conservation efforts, including governments, international agencies and conventions, non-governmental organizations, and businesses. These efforts are focused on three core themes: habitat protection, water security and water stewardship.

An international treaty, known as the Ramsar Convention, was established over 40 years ago to protect wetlands around the world. Today, there are more than 2,000 wetlands designated as Wetlands of International Importance. This means that the country where the wetland is located has committed itself to protecting the site from development, pollution, and drainage. About 75% of the sites added to the list since 1999 were included as a result of WWF’s work. 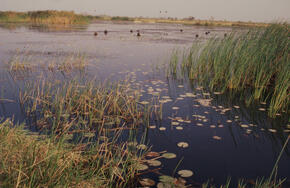 Hydropower is a renewable resource, but dams can have a devastating effect on the environment. WWF advocates for social and environmental safeguards, based on guidelines from the World Commission on Dams, in the construction and operation of hydropower dams around the world.

To benefit both people and nature, WWF advocates for and supports better stewardship of river basins. At the global level, WWF works on projects to establish world’s first international water stewardship standard through the Alliance for Water Stewardship. We also support the use of water footprinting tools with the Water Footprint Network and promote action through key initiatives such as the United Nations’ CEO Water Mandate and the World Economic Forum. At the local level, WWF works to help users understand their water use, river basin impacts and then take action to improve water stewardship for all stakeholders. WWF partners with businesses, including The Coca-Cola Company, to identify additional opportunities to further enhance water stewardship in priority river basins around the planet.

Help secure a future for freshwater.