Tropical shrimp has become one of the world´s most valued seafoods over the past decade and accounts for 20% of internationally traded seafood products in market value. Shrimp fishing generates income for 900,000 fishermen worldwide with 1.3 tons caught annually. Fleets have increased rapidly over the last 30 years to more than 400,000 trawlers from approximately 65 countries. They engaged in an activity that is considered to be one of the most damaging and non-selective fishing methods in the world.

There are also hundreds of thousands of coastal/artisanal fishers using a variety of fishing gear, including small trawls, trammel nets, bag nets, and seines to catch all varieties of shrimp. However, it is estimated that these small-scale fishermen catch less than 5% of total production by volume.

Unfortunately, due to their high popularity as a food item, important tropical shrimp species caught mainly for consumption in North America, the European Union, Japan, the Coral Triangle, and the Indian subcontinent are experiencing a sharp decline in fishery output. 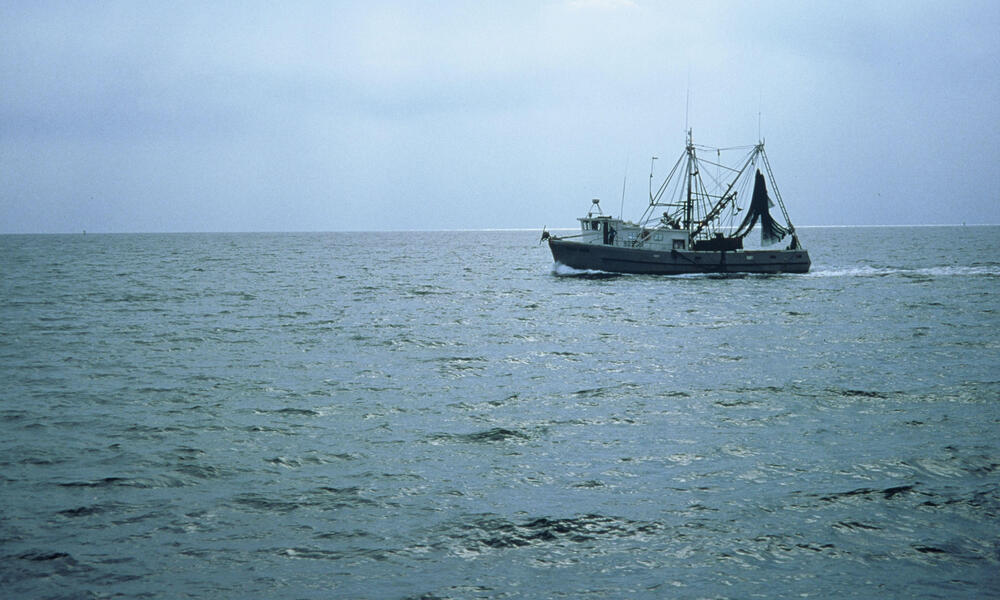 Tropical shrimp trawling has one of the highest bycatch rates of all fishing techniques and often damages the ocean´s seafloor. Large trawl nets dragged along the sea bottom scoop up everything in their path. Species caught include marine turtles, juvenile fish, small whales, dolphins, porpoises, dugongs, sharks, seahorses, seabirds, sea snakes, corals and other invertebrates such as crabs and starfish. Trawlers destroy important and sensitive habitats such as sea grass and corals that serve as vital nursery and spawning grounds for juvenile fish and other species. For example, in the Gulf of Mexico, shrimp trawlers catch as many as 35 million juvenile red snappers each year, enough to harm the population. While in the Gulf of California, entanglement in shrimp trawler nets threatens the vaquita —the world's smallest and most endangered small marine porpoise—with potential extinction. 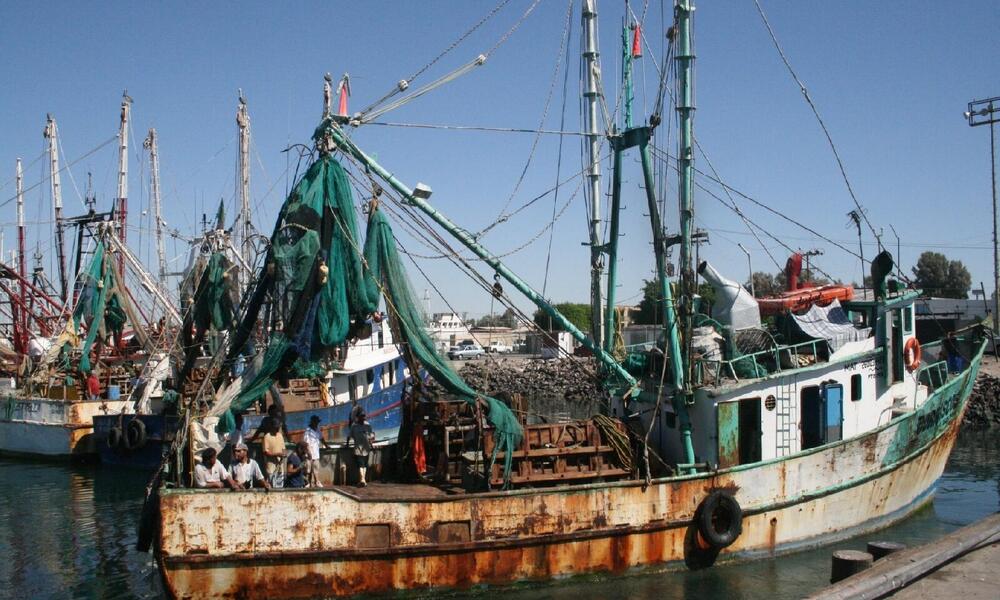 We promote the installation of Bycatch Reduction Devices (BRD), installed in shrimp nets to provide a small opening in the top of the shrimp trawl for finfish such as red snapper to escape while retaining the shrimp catch. We have also helped to reduce bycatch through implementation of tools such as the Turtle Excluder Device, which saves up to thousands of marine turtles per year.