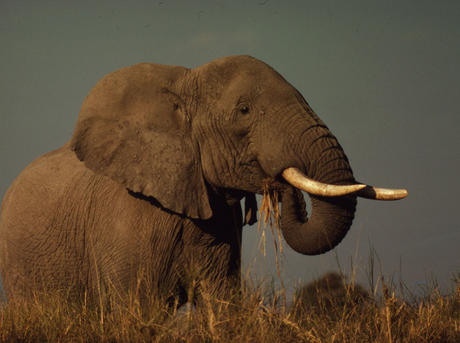 Illegal and/or unsustainable wildlife trade can cause a species to reach a point where its survival hangs in the balance. In fact, illegal wildlife trade is one of the main reasons that many species are endangered. For example, rhino poaching to fuel to demand for the illegal rhino horn trade reached an all-time high in 2011, with 448 rhinos poached in South Africa alone. This could unravel years of conservation success with African rhinos.

TRAFFIC, the wildlife trade monitoring network, is a joint program of WWF and IUCN – the International Union for Conservation of Nature. TRAFFIC works to ensure that trade in wild plants and animals is not a threat to the conservation of nature. TRAFFIC has gained its greatest reputation from supporting CITES, the Convention on International Trade in Endangered Species. Since TRAFFIC was created in 1976 it has helped with the evolution of this international wildlife trade treaty. TRAFFIC North America (NA) works through its offices in the United States, Canada and Mexico, and with its programs in Central America and the Caribbean.

TRAFFIC focuses on leveraging resources, expertise and awareness of the latest globally urgent species trade issues such as tiger parts, elephant ivory and rhino horn. Large scale commercial trade in commodities like timber and fisheries products are also addressed and linked to work on developing rapid results and policy improvements. 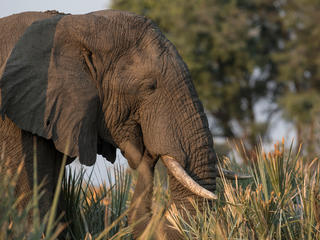 In order to stop illegal and unsustainable wildlife trade, governments, law enforcement and other stakeholders must have the best and most up to date data on what is being traded, where the trade is occurring and what, if any, trends are emerging. TRAFFIC investigates wildlife trade and provides information to governments for their action. An example of a tool under development is the TRAFFIC/WWF Wildlife Trade Tracker, an interactive online mapping tool that represents global wildlife trade data on a Google maps platform. 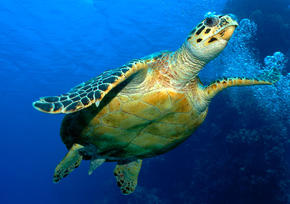 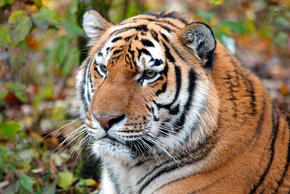 Plants and animals are traded for a range of uses – live animals for the pet trade, reptile skins for leather products, marine species for food and knick-knacks, and plants for horticulture. Illegal and unsustainable wildlife trade often involves the transfer of goods across porous borders and is frequently characterized by the involvement of organized criminal syndicates. In order to successfully combat this trade and those groups and individuals perpetuating it, governments must coordinate their efforts.

In 2005, The Association of South East Asian Nations Wildlife Enforcement Network (ASEAN-WEN) was launched and brought together ten nations in Southeast Asia to help combat illegal trade in species. This network has helped catch and convict poachers and wildlife smugglers and has removed thousands of dollars of illegally traded wildlife off of the market.

TRAFFIC is supporting the creation of a similar Wildlife Enforcement Network for Central America called ROAVIS. This includes the seven Central American countries of Belize, Costa Rica, El Salvador, Guatemala, Honduras, Nicaragua and Panama, plus the Dominican Republic. These countries form a landscape that acts as a bridge for trafficking between North and South America. Within the region there is significant hunting, harvest and sale of wild species for both local use and international trade. Just as ASEAN-WEN does in Southeast Asia, ROAVIS helps coordinate the efforts of all of these countries to stop illegal activities that harm precious wildlife.

TRAFFIC has undertaken field and market research on plants and animals of particular concern such as reptiles and cacti and participated in the development of wildlife related policies and management strategies. They have also invested significant efforts on the strengthening of capacities of enforcement officials to stop illegal and unsustainable wildlife trade related practices. TRAFFIC NA has lead numerous training courses and workshops for PROFEPA (General Attorney for the Protection of the Environment), the National Wildlife Directorate, Customs, Federal Police, and National Protected Areas Commission. TRAFFIC NA is also engaged in a range of research, analysis, and advocacy efforts related to the unsustainable and illegal harvest and trade of marine species.