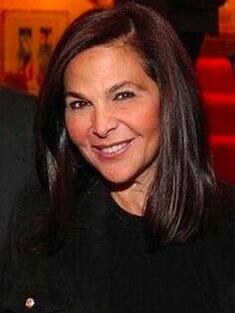 BARBARA MANOCHERIAN’s record of accomplishment as a theatrical producer establishes her as a well-respected professional in her field. She is the founder of Primeiro Productions, LLC, and over the past 12 years has accumulated five Tony Awards and many nominations. She is currently board president for New York Stage and Film, and was previously involved with the American Museum of Natural History and the board of the Public Theater. Manocherian has been a partner in her family’s real estate development and management company for more than 30 years. Raised by a Brazilian mother and an Iranian father, she traveled frequently to Brazil and speaks conversational Portuguese. She is passionate about the Amazon, and has an affinity for the Arctic and polar bears. She currently resides in Manhattan, and has one son.