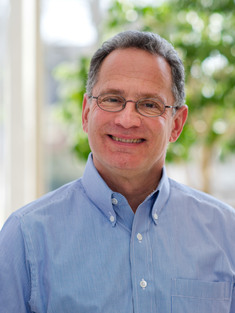 DAVID S. WILCOVE is professor of ecology, evolutionary biology, and public affairs at Princeton University. Prior to joining the Princeton faculty, he was senior ecologist at the Environmental Defense Fund in Washington, D.C., where he developed science-based strategies to protect endangered species. He is author of No Way Home: The Decline of the World’s Great Animal Migrations (2008), The Condor’s Shadow: The Loss and Recovery of Wildlife in America (1999), and numerous technical and popular articles in the fields of conservation biology, ornithology, and endangered species protection. He has served on the board of directors of the Society for Conservation Biology, Rare, American Bird Conservancy, Natural Areas Association, and New Jersey Audubon Society, and on the editorial boards of Conservation Biology, Ecological Applications, and Issues in Ecology. In 2001, Wilcove received the Distinguished Service Award of the Society for Conservation Biology in recognition of his work on behalf of endangered species. He received a PhD in biology from Princeton University (1985) and a BS from Yale University (1980).