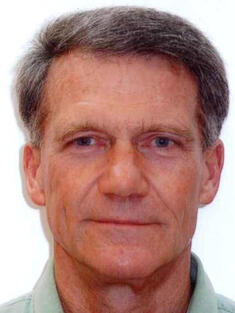 DONALD WAGONER spent nearly 20 years in Asia and Europe with Molex, an electronics connector manufacturer, and retired as vice president-finance. He now volunteers several days a week at the Conservatory Garden in New York’s Central Park. Previously, Wagoner spent seven years with Peat Marwick in their New York and San Francisco offices. He was also a captain in the U.S. Army, during which time he served as a company commander in Korea, spent a tour in Vietnam, and installed communications equipment throughout Southeast Asia and the Far East. He and his wife Karen continue to make annual trips to Asia and Africa to look for tigers and leopards and have had extraordinarily good luck in sightings of big cats over many years in Nepal, India, and South Africa. Currently, Wagoner serves on the board for the Carolina Center for Public Service and on the President’s Council of the Colonial Williamsburg Foundation. He is an economics graduate of Wake Forest University, received an MBA from the University of North Carolina, and is a CPA.