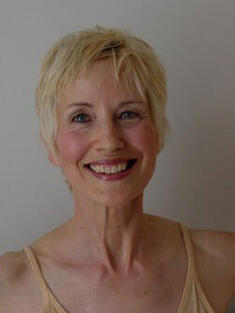 ELIZABETH B. REILLY has been associated with WWF and The Conservation Foundation (CF) since her husband became CF president in 1973 and WWF president in 1985. She is a serious student of opera and has given recitals in the United States, France, Italy, and Canada. Her other interests include energy, wellness, creating beauty, and cooking. She received a bachelor’s degree in biology from Harvard College.