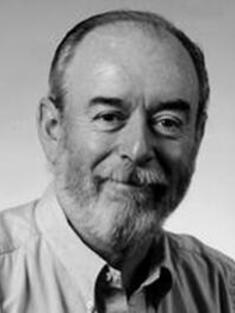 EXEQUIEL EZCURRA obtained a PhD at the University College of North Wales, studying the vegetation, climate, and hydrology of the Gran Desierto in Northern Mexico. Since then he has oriented his research toward the ecology of coastal deserts, ocean-land interactions, and conservation biology in the Sea of Cortés. He has received numerous awards for his work in research, education, and conservation in Mexico, including the 1994 Conservation Biology International Award, the 1999 Research Award from Mexico’s Universidad Autónoma Metropolitana, and the 2006 Pew Fellowship on Marine Conservation, among many others. In 1994, he was designated chairman of the scientific committee of the Convention on the International Trade of Endangered Species (CITES). He has been a member of the editorial board of various ecological journals and book series, and was president of Mexico’s National Institute of Ecology from 2001 to 2005. He has lectured in various universities in Mexico, Spain, Argentina, the U.S., and Uruguay. Ezcurra has published more than 170 research articles, book chapters, and books, including two books on the ecology of the Sea of Cortés, plus a large number of essays and articles for newspapers and popular journals.

As research director at the San Diego Natural History Museum he developed the scientific script of the giant-screen nature film Ocean Oasis, which won the 2001 Jackson Hole Nature Film Award and the 2002 BBC Wildscreen Award. He developed three successful exhibits on the natural history of Baja California, the Sea of Cortés, and Southern California. Currently, he is the director of the University of California Institute for Mexico and the United States; professor of Ecology at the University of California, Riverside; and adjunct faculty at Scripps Institution of Oceanography.