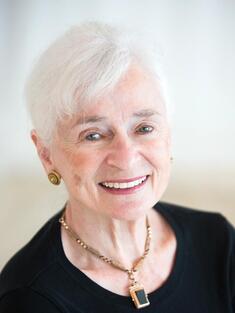 IRENE WURTZEL is a playwright and community activist. Her work Onward Victoria appeared on Broadway and off-Broadway. Third Child, which was produced in regional theater in England, won the Margo Jones and Jane Chambers Playwrighting Awards. The Dream Continues, a documentary film on the history of American labor, won a Golden Cine Award. In The Mood was produced at the Olney Theatre in September 2006. She is a trustee of Relief International and Shenandoah University.