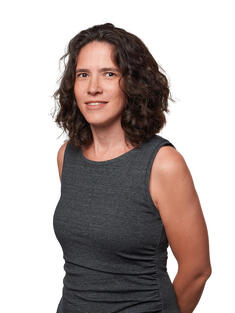 JOSIE DAVIS is the executive creative producer and principal at Curmudgeon Group, a women-led creative production agency for brands investing in a climate-resilient future. As a producer, creative director and strategist, Davis loves nothing more than crafting award-winning creative for brands who aspire to make the world a better place; telling stories that reflect a fully operationalized and holistic approach to culture and climate extending far beyond a brand’s carbon footprint. Davis works as a freelance film producer with PlanA Films and Halski Studios. She is a former board member of Kindling Group, a nonprofit media studio crafting documentary features and supporting impact campaigns. She has spent over 20 years working and living across the US and Latin America, and currently splits time between Chicago and Montana. She received her MA in Performance Studies from the Tisch School at NYU and her BA in Music from the Colorado College.