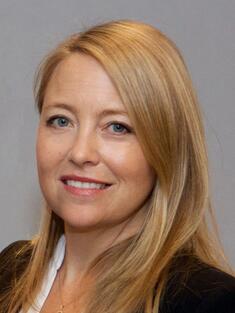 JUSTIN WINTERS is the co-founder and executive director of One Earth. Driven by a passion for nature, Justin Winters is committed to democratizing climate philanthropy in order to create an inclusive and impactful movement to address the climate crisis from the ground up. She is the co-founder and executive director of One Earth, a philanthropic organization working to galvanize science, advocacy and philanthropy to drive collective action on climate change. Through One Earth, she is focused on creating a vision for the world that is possible by 2050 – one in which humanity and nature coexist and thrive together. This vision is based on three pillars of action: 100% renewable energy, protection and restoration of 50% of the world’s lands and oceans, and a transition to regenerative, carbon-negative agriculture. Prior to One Earth, Justin served as executive director of the Leonardo DiCaprio Foundation for 13 years, where she built the organization’s grant-making program, which awarded over $100 million in grants across 60 countries and created a series of innovative philanthropic funds, including Oceans 5, Shark Conservation Fund, The Solutions Funds, Lion Recovery Fund, Elephant Crisis Fund, and Quick Response Fund for Nature.