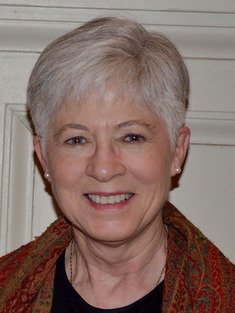 KAREN W. WAGONER currently works for the Office of the Comptroller of the Currency in the area of large bank supervision. She was formerly a managing director of policy and process for Merrill Lynch, where she was responsible for developing and implementing regulatory compliant policies for risk management. Before returning to New York in 1999, she and her husband Donald lived and worked outside the United States for 15 years—in Singapore, Geneva, London, Munich, Bangkok and Hong Kong. They have traveled extensively throughout the world with WWF and on their own. Over the years, they have developed a special fondness for Nepal and actively support WWF conservation and community projects in and around Royal Bardia National Park. Wagoner serves on the board of trustees of Muhlenberg College and the President’s Council of the Colonial Williamsburg Foundation. She received a BA from Muhlenberg College and an MBA from the University of North Carolina at Chapel Hill.