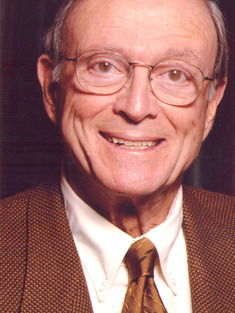 KENNETH NEBENZAHL founded Kenneth Nebenzahl, Inc., a rare books firm, in 1957. He lectures and writes in the fields of early mapping, exploration and American history. His books have been translated into six languages. Nebenzahl served many years as a consultant to Rand McNally & Co., the Hudson’s Bay Company in Winnipeg, and The Library of Congress. He is a member of the board of trustees of the University of Chicago, the Newberry Library, the Adler Planetarium, The American Himalayan Foundation and Imago Mundi in London. He attended Columbia University 1946-47, and received an honorary doctorate from the College of William and Mary. Nebenzahl has traveled and trekked extensively, especially in Asia, and has been active with WWF since 1978, after he and his wife Jossy encountered an effective program in Senegal that was funded by WWF-US.