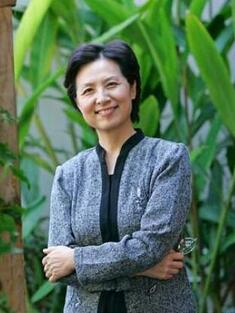 LIXIN HUANG is a commissioner of Accreditation Commission of Acupuncture and Oriental Medicine (ACAOM). She has been working tirelessly with the Traditional Chinese Medicine (TCM) community to promote healthy people and a healthy planet. Huang served as president of American College of Traditional Chinese Medicine (ACTCM) between 1994 and 2015 and as vice president of operations and China projects at California Institute of Integral Studies from 2015 to 2020. During her twelve years as president at Council of Colleges and Oriental Medicine (CCAOM), she and CCAOM colleges in the US collaborated with the wildlife conservation community and participated in campaigns to save wildlife species, emphasizing that traditional Chinese medicine, as a medical profession, should use substitutes to save endangered species in the wild. Huang has been interviewed by many national and international media, including National Geographic, NBC, CBS, VOA, New York Times, and TCM World Journal. She has been a speaker on this subject at the TED One Planet Conference, Oxford University, and WFCMS conferences. Huang received her master’s degree in education from Northern Illinois University and has many years of experience in higher education administration.