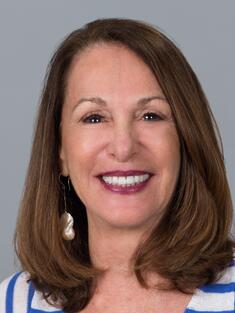 MARY BARLEY currently serves on the board of The Everglades Foundation, having served as vice chairperson from 2003 to 2012 and chairperson from 1995 to 2002. She is chair of The Everglades Trust (1995–present). Barley also serves on the boards of the National Parks Conservation Association, the WWF National Council, Zoo Miami, and Wild Oceans. She formerly served on the Atlantic Salmon Federation (U.S.), Clean Water Action, Sierra Foundation, and Florida Keys History and Discovery Foundation. She has received many awards and accolades for her work, including being designated an honorary Miccosukee and an Honorary Conch. She has been profiled in numerous magazines and newspapers, including Time’s 1999 Hero of the Planet and 2013 Women’s History Month. Barley was recognized by Congressman Diaz-Balart (R) in the US Congressional Record. In 2016 she was honored as a Game Changer: Women in Wild Atlantic Salmon and Environmental Conservation, and in 2016 she was named one of 100 most influential people in Florida politics by Influence magazine. Barley resides in the Florida Keys.