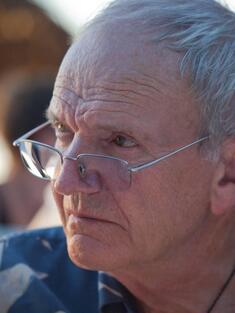 ROBERT H. WATERMAN, JR. is a former senior partner of McKinsey & Company, Inc. and a former member of that firm’s executive committee. He is probably best known as co-author of the best selling In Search of Excellence and as author of several other books including The Renewal Factor, Adhocracy, and What America Does Right. On leaving McKinsey, Bob—with one of his best friends, Roger Sant, in the lead—helped found and nurture the AES Corporation, a world leader in clean power generation. He has also served on the boards of McKesson, Boise Cascade, Ask Computer, and MindSteps, a company founded by his wife Judy. Over the last 25 years, Waterman has been active as the Chairman of the Restless Leg Syndrome Foundation, building that organization from a small group of East Coast volunteers to an international body sponsoring research on causes, treatments, and genetic proclivity to this life-disrupting disease. Also in the public sector, Bob has served on, or worked with, the boards of the President’s Council of the National Academies of Science, the National Institute for Neurological Disease and Stroke, the San Francisco Symphony, the San Francisco Fine Arts Museum, the Australian Broadcasting Corporation, and the U.S. Ski Team. A native of Denver, Waterman received a degree in geophysics from the Colorado School of Mines and his MBA from Stanford. Bob, his wife Judy, and his children and children-in-law are all very active in environmental and conservation causes.