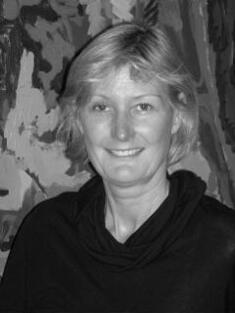 SUE SCOTT STANLEY is an independent curator and writer. From 1989 to 2008, she served as adjunct curator of contemporary art at the Orlando Museum of Art. In 2007, Stanley coauthored (with three other women) a book called After the Revolution: Women Who Transformed Contemporary Art, which won the Susan B. Koppelman award for multi-authored feminist literature. Their second book, The Reckoning: Women Artists of the New Millennium, was published in 2013. Stanley serves on the board of the University of Virginia Art Museum and is a member of the Art Table in New York. Along with her husband, Michael C. Stanley, and his children, she founded the Stanley Family Fund, which primarily supports environmental and educational activities.