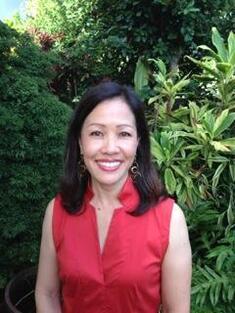 SUSAN K. ING previously worked for a Hawaiian telecommunications firm, where she oversaw international contracts. She also served as an electrical design engineer at the US Department of the Navy. She is the past president of the Honolulu Museum of Arts Friends, former vice president of the Contemporary Museum Friends, and the past governance committee chairperson of the KCAA Preschools of Hawaii. She has been involved in numerous fundraisers for nonprofit organizations in Hawaii, and served as chairperson for several of the major fundraisers. She is a lifelong conservationist and a longtime supporter of WWF, and currently serves as a board member for the Friends of the Lyon Arboretum in Honolulu. Ing has a BS in biomedical engineering from the University of Southern California and an MBA from Southern Methodist University.