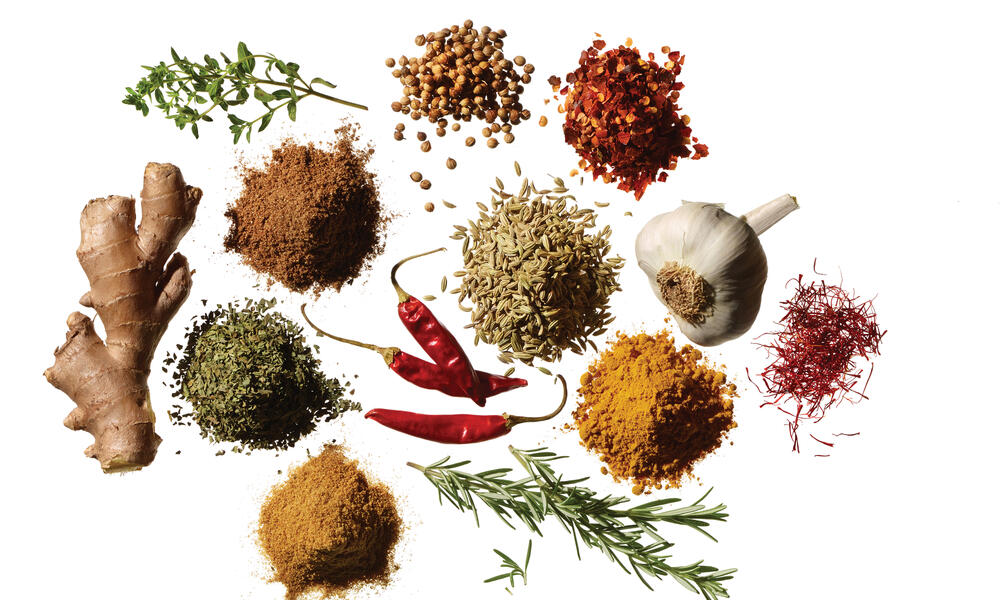 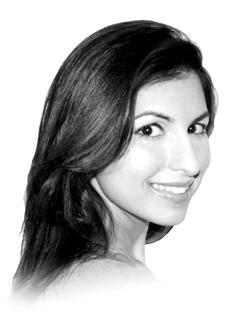 KAVITA SHUKLA is founder and CEO of Fenugreen, which makes the FreshPaper she invented as a teen. Shukla holds four patents, and has received numerous honors for her work, including the INDEX: Design to Improve Life Award. In addition to taking first place at the Intel International Science & Engineering Fair while in high school, she has been recognized by the Lemelson-MIT Foundation, the Cartier Women’s Initiative, the Social Venture Network, the Davidson Institute, and the British and Swiss consulates.

A package of decaying strawberries sparked an idea that would alter Kavita Shukla’s life. Shukla was just a high school student on a routine trip to the grocery store with her mom, but seeing moldy strawberries that day marked a turning point in an exploration she had begun several years before. While in middle school, Shukla had traveled to India to visit her grandmother, who gave her a traditional home remedy of herbs and spices after she accidentally drank some unfiltered tap water. When the mixture worked, Shukla was really impressed.

“My grandmother did not have a lot of education. She grew up in a village without electricity. It was really remarkable to me that she had this traditional knowledge that was so powerful,” Shukla said. “I asked her a lot of questions about the different herbs and spices she used. I was very curious, and when I got back to the US, I started some experiments with the mixture in my garage.”

Her homegrown experiments with jars of water and kitchen sponges began to reveal something quite interesting—her grandmother’s remedy was somehow preventing the growth of bacteria and fungus. While amazed at what she saw, Shukla didn’t know how to take it beyond her garage. She was just a kid and could not conduct trials in a clinical setting. Then she saw the strawberries, and the thought hit her: “What if this mixture could help prevent fungal growth in food, enabling it to stay fresher longer?”

An estimated 30% of all food in the US, valued at more than $48 billion, is thrown away each year. Consumers in rich countries waste almost as much food as the entire net food production of sub-Saharan Africa in any given year. This entails a colossal squandering of resources, including water, land, energy and labor, and it needlessly drives greenhouse gas emissions.

And while Shukla may not have started her experiments with food waste in mind, by the end of her senior year in high school she was becoming well versed in the issue. After several years of meticulous experiments, she was granted a patent for FreshPaper—a simple product based on her grandmother’s remedy that keeps fruits and vegetables fresh two to four times longer than normal. Shukla was eager to take her invention into the real world.

“As soon as I got to college, I tried to build a nonprofit organization to take FreshPaper to places in Africa and India—villages like the one where my grandmother grew up. I learned that there were over 1 billion people without access to refrigeration and I thought this product could help,” she explained.

Unfortunately, her college years taught her how hard it is to give something away for free and get products to areas that lack infrastructure. The more experts and professors she talked to, the more she became convinced that her dream was unfeasible.

“I almost gave up,” Shukla said. “My college advisors were great, but they encouraged me to think about more realistic career options.”

Following that advice, she began working as a researcher after college, but couldn’t stop thinking about her invention. Speaking to a friend who is a doctor, Shukla realized that maybe she was looking too far afield. Maybe there was a role for her invention right here in the United States.

“My friend said that he encountered many patients who wanted to purchase fresh, healthy food but couldn’t because it spoiled too fast,” Shukla said. “For families living paycheck to paycheck, that loss is too expensive.”

“It is shocking to me that so much of global food insecurity and our present health crises are tied back to simple issues of food distribution and spoilage. The world’s farmers harvest enough food to feed everyone on the planet, but we lose so much of that to waste.”

Shukla and her friend saw an opportunity to help change this reality. They began making their new tool in her kitchen, and spent a couple of hours each weekend talking to vendors and selling FreshPaper at their local farmers market.

“That first day at the farmers market was probably the hardest step in the whole journey. After so many false starts, I had to put all my fears and doubts aside,” Shukla said. “But we were really surprised by how excited people were to try it. What I started to realize is that food spoilage, which I had thought was only a problem in places like India and Africa, was actually a massive worldwide problem.”

In less than three years, FreshPaper has gone from a homegrown idea to being sold in national retail chains and shipped to 35 countries worldwide. For Shukla, it has been an extraordinary testament to the power of a simple, easily adoptable technology—and a vital education on the scale of food waste today.

“I think about food waste all the time now,” Shukla said. “It is shocking to me that so much of global food insecurity and our present health crises are tied back to simple issues of food distribution and spoilage. The world’s farmers harvest enough food to feed everyone on the planet, but we lose so much of that to waste.”

As her company grows, Shukla is keen to ensure that they stay grounded in their core principles, including making the product accessible to more people. For the past year, for every package purchased, one is donated to a local food bank. Shukla and her team also dedicate time to mentoring young students.

“I always tell students that it’s really important to believe in the power of your own ideas to have an impact,” Shukla said. “That’s what I hope to be able to give back—the belief that you can come up with a simple idea or invention that can really make a difference, not only in your life but in the lives of a lot of other people as well.”

Ideas For a Hungry Planet Four inventions suggest new ways to prepare, cook and sell food and water—and showcase the power of the unexpected idea: