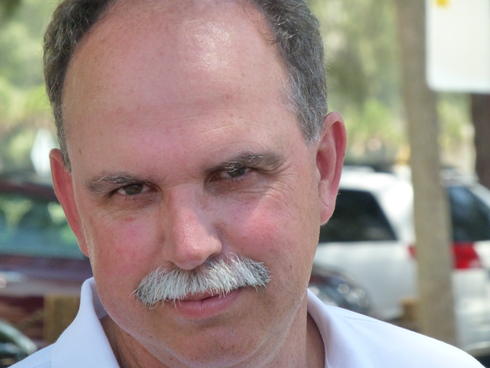 Allard Blom is the Managing Director for the Congo Basin program at World Wildlife Fund, Inc. and has been working in Washington since January 2004. Before joining WWF in Washington he spent more than 16 years in Africa, involved mostly in field projects in Central Africa. During that period he conducted extensive wildlife surveys in several countries, including Gabon, Democratic Republic of Congo, Kenya, Equatorial Guinea, Ivory Coast and the Central African Republic. He was instrumental in establishing the Okapi Wildlife Reserve in the Democratic Republic of Congo and the Lopé National Park in Gabon and has managed several large multi-donor natural resource management and conservation projects. In the Central African Republic, he acted as both the country representative for WWF as well as the principal technical advisor for the Dzanga- Sangha Project. In Dzanga-Sangha, he initiated a long term sustainable funding strategy which includes a tri-national conservation trust fund and the successful gorilla habituation program, where tourists can visit the elusive western lowland gorillas and track them accompanied by BaAka pygmies. He holds a B.Sc. and M.Sc. in biology/ecology from Wageningen University in the Netherlands and a Ph.D. in ecology and wildlife management from the same University. He has published extensively in scientific journals.