The 2017 Valentine's Google Doodle ”Pangolin Love“ highlights the little-known pangolin, the world's only truly scaly mammal. Unfortunately, pangolins are under threat due to illegal trafficking. Learn more about them and WWF's conservation efforts below. Play the Doodle! 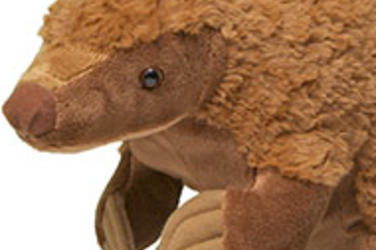 Often thought of as a reptile, pangolins are actually mammals. They are covered in distinctive scales that ward off predators in the wild. When threatened, pangolins quickly curl into a tight ball and may use their sharp-scaled tails to protect themselves.

Known as the “scaly anteater,” pangolins feed exclusively on ants, termites and larvae. With no teeth for chewing, a pangolin picks up food with its sticky tongue, which can reach lengths greater than the pangolin’s body. 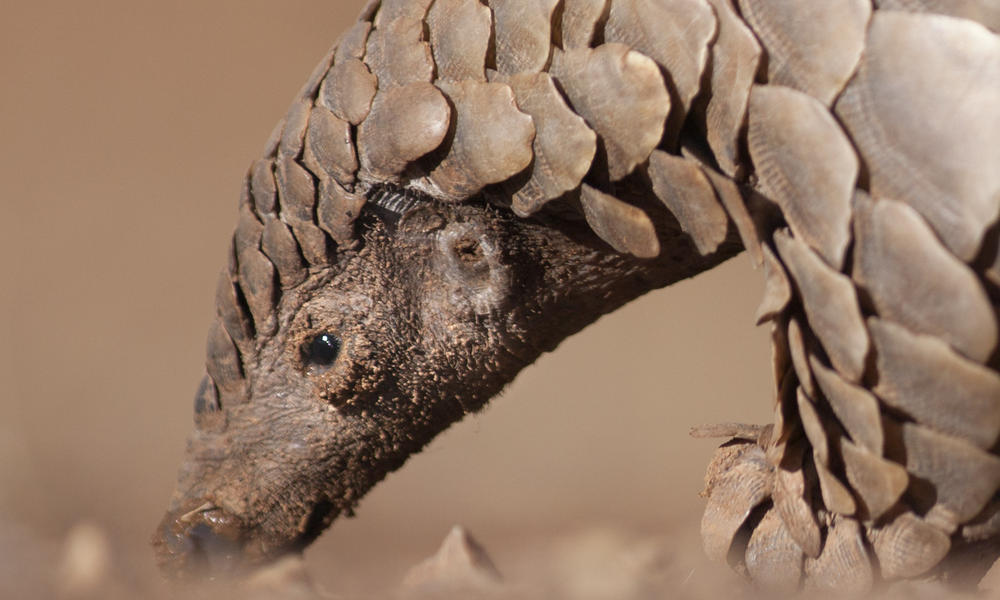 Why are pangolins endangered?

Pangolins are the most-trafficked mammals in the world, in high demand by consumers for their meat and their unique scales. More than one million pangolins have been illegally taken from the wild to be used in fashion products and purported medicinal remedies.

There are eight species of pangolin, four each in Asia and Africa, and all are under threat, including two species listed as Critically Endangered. Pangolin populations have been devastated by poaching, including at least 80 percent of pangolins in Asia.

WWF, together with TRAFFIC, works to protect species from wildlife crime. In Asia, we work to reduce consumer demand for illegal wildlife products with campaigns and partnerships with governments and businesses.

WWF also uses advanced technology in its effort to stop illegal trafficking of wildlife, including using thermal imagery to track poachers within pangolin habitats—made possible by a grant from Google.org.

Learn more about pangolins and what WWF is doing to help them.